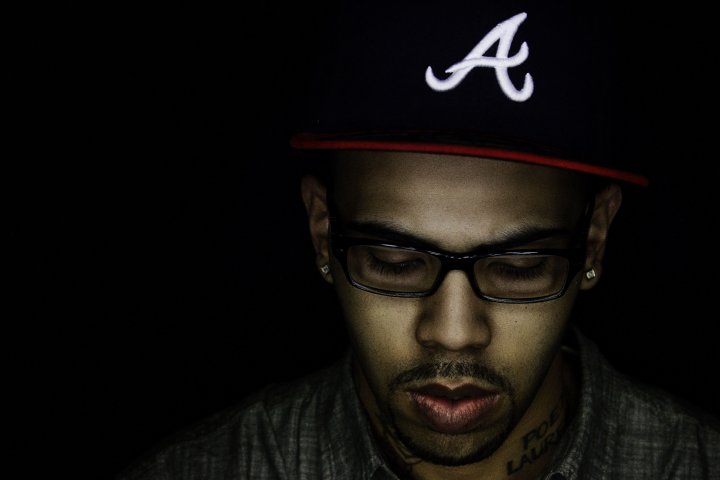 Just Blaze posted the beat to Soundcloud yesterday with a bit of explanation.

Jay asked me to hold this for him and Jeezy. Ross did something with it. Chris Brown wanted it badly but couldn’t find the right vocal flow for it once we got in studio. Canei wanted to pass it to Cole, but it was held up by someone else who actually cut me a check for it. Then it ended up just sitting, and I was weird about playing it for folks. Everyone who heard it thought it was amazing but couldn’t come up with a song to it lol. Understandable though. There’s a LOT going on. S/o to Canei on the godly piano riffs that are different each time throughout the entire track. Man..

I may do this more often. If you’re going to attempt to rap on it, be respectful and rap good.

Although Just Blaze tweeted he was afraid to release “Miracle” because of potential “struggle raps” on it, we think S.T.S. and Brown did it justice. Listen to their take on it below.

Side note: “Miracle” wasn’t the only beat Just Blaze released yesterday. “Moleskin Conclusion” is another case of what might’ve been. Of this track on Soundcloud, he wrote,

This was supposed to be the conclusion to “Dear Moleskine”.. recorded some time back in London. Oh well.. Write your own tale of depression and eventual redemption! Best of luck!