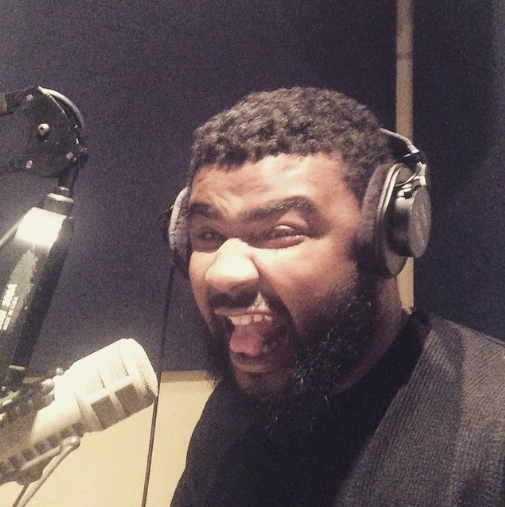 Last night, XPN’s Philly Local Show was on fire thanks to DJ Circuitbreaka – local party rocker, promoter and wealth of knowledge on local hip-hop. He and producer Digital Crates joined me on the show to spin a guest DJ set spotlighting some of the best new hip-hop and R&B from Philly.

The set included a premiere of Tiani Victoria‘s new single “Shotgun,” which Crates summed up by saying “Since we’re from Philly, everything we do is soulful, and this record is the essence of where we’re trying to go with our music. Just really bringing back that good feeling, that barbecue in the summer in Philly vibe.”

Tiani also showed up in an amazing rendition of the Bahamadia classic “Three the Hard Way” also featuring Lady Merk and Lex Dime, while Dice Raw‘s “Run” gave way to a discussion of his new musical based on the Jimmy’s Back project. Elsewhere we heard tracks from Chelsea Rivers, PnB Rock and a new MC named Felton St. who freestyles over a J Dilla beat.

Listen to DJ Circuitbreaka’s XPN set and check out his playlist below.