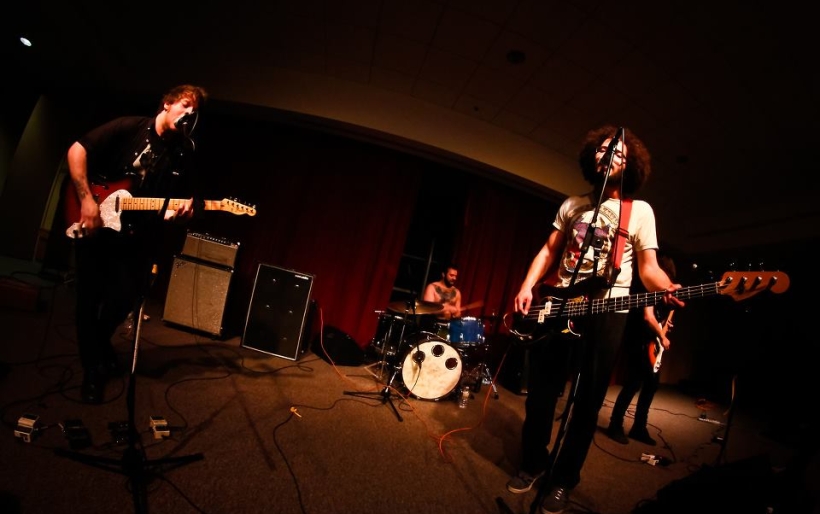 Glocca Morra has remained pretty dormant the past two years, beside two short tours with Owls and Joyce Manor. Back in November, they publicly announced that they were disbanding, a hard-hitting moment for much of the Philly music scene. But it was something to be expected as well, with Glocca Morra members starting or joining new bands like Spirit of the Beehive, Dogs on Acid and Ghost Gum.

This week, Glocca Morra officially announced their farewell tour, which spans two weeks in May and ends at the First Unitarian Church on May 30. The show will include Philly’s Clique and punk rockers Marge. Two touring bands, LVL Up from New York, and Greys from Toronto will also be on the bill. Tickets go on sale today…and this show will sell out, so don’t sleep on it. Check out the Facebook event page for more information and listen to one of my favorite albums of the past three years below.