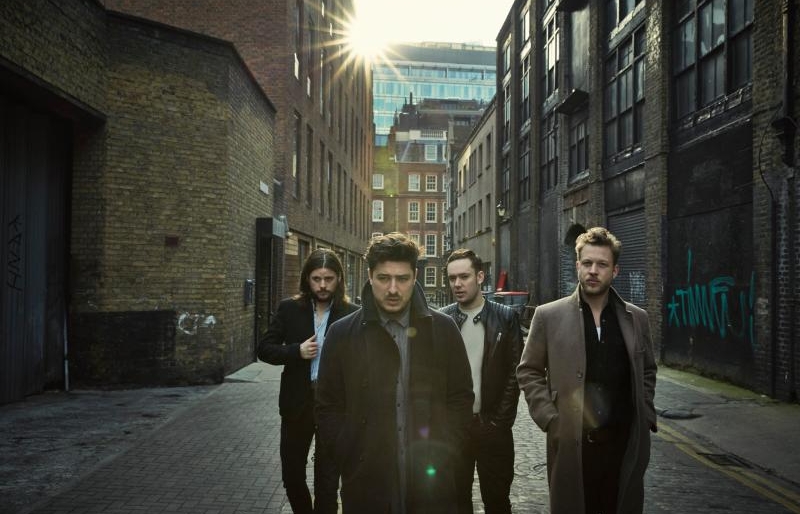 Mumford and Sons | Photo courtesy of the artist

After a respite from touring following their colossally successful second album Babel, UK folk-rock sensations Mumford and Sons are back with a new record and a touring festival that criscrosses the U.S. this summer.

There’s no stop in Philly proper, but the lads will kick off the tour on June 5th and 6th by setting up shop in Seaside Heights, splitting the difference between Philly and New York. It’s a lineup that will make the roadtrip worthwhile, to boot: joining the Mumfords are The Flaming Lips, Alabama Shakes, The Vaccines, The Maccabees, Dawes, The Very Best, Jenny Lewis, Little May, JEFF The Brotherhood, Blake Mills and more.

The tour comes in support of Wilder Mind, the band’s third LP, due out on Glassnote Records on May 4th. For this record, the band worked wit hJames Ford – who also recorded their former tourmates Haim, as well as Florence and the Machine and Arctic Monkeys.

Tickets go on sale this Friday, March 6th at 10 a.m. via the band’s website. There no new music from Mumford just yet, but you can check out the cover art and track listing of Wilder Mind below.