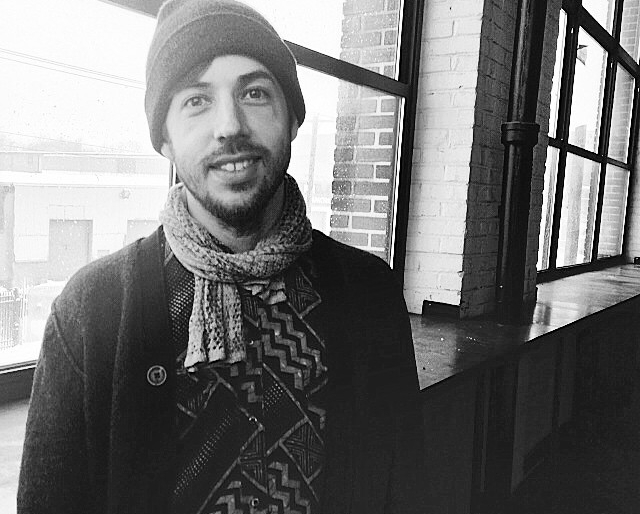 Philly’s Strand of Oaks is looking to build on the momentum of its breakout 2014, and that’s included introspective songwriting sessions, a dream gig with Ryan Adams in Wilmington and a lineup change.

Eliza Hardy-Jones, who rocked the keyboards and backing vocals on Oaks’ HEAL tour in 2014, recently left the band – but on good terms. “I loved my time playing with Strand of Oaks,” she tells us. “It was such a fun adventure getting to tour on this album. But i’m also very excited to be working on my first solo record.”

Indeed, it’s an exciting prospect for a woman who’s played not only with Oaks but Buried Beds and The Mural and the Mint over the years: “I’ve had the chance to collaborate with some incredible people here in Philly and it feels like the time is right to fully commit to a new record, and a new project”

Coming into the Oaks fold is Carter Tanton, a longtime east coast indie rock guy with a solid resume. He released a solo album called Birds And Rain on Park the Van Records in 2005, played in the Boston-based Tulsa and dropped a record with them in 2007, performed with Baltimore’s Lower Dens, released a solo record called Freecloud in 2011, and collaborated in the studio with Twin Shadow, Marissa Nadler and more.

In an Instagram post welcoming Tanton to the band, Oaks frontman Tim Showalter says “Riffs for days, ready to go DEEP!” Showalter tells us that Tanton will play guitar in addition to backing vocals, adding that after a couple practices, “We are so heavy!”

Oaks has a solid slate of shows lined up for 2015, which you can check out here. For tickets and more information on the May 12 gig with Ryan Adams at The Grand Opera House, visit the XPN Concert Calendar.