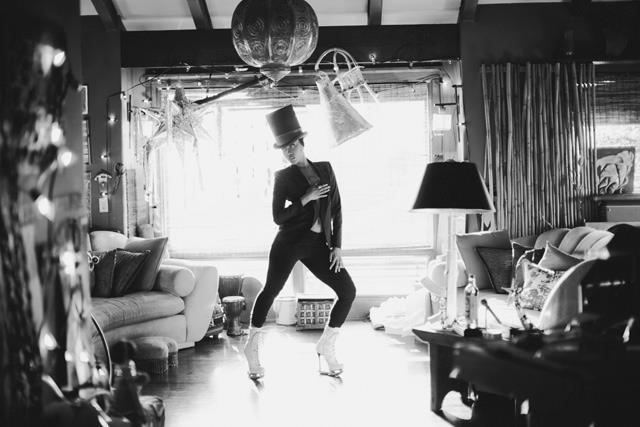 The eighth annual Roots Picnic will bring its eclectic, Questlove-curated lineup to the Festival Pier on Saturday, May 30th, and the lineup is, as usual, pretty damn exciting. In addition to a set from hometown heroes The Roots themselves, this year’s “old school guest” will be Erykah Badu – the progressive soul singer who notably sang the hook on The Roots’ 1999 hit “You Got Me” (and who The Roots earned their first Grammy with in 1998, for production on her album Baduizm).

Tickets for the Festival good onsale this Friday at 10 a.m. via Live Nation; more information can be found at the XPN Concert Calendar. Below, check out videos of some of the artists on the bill.