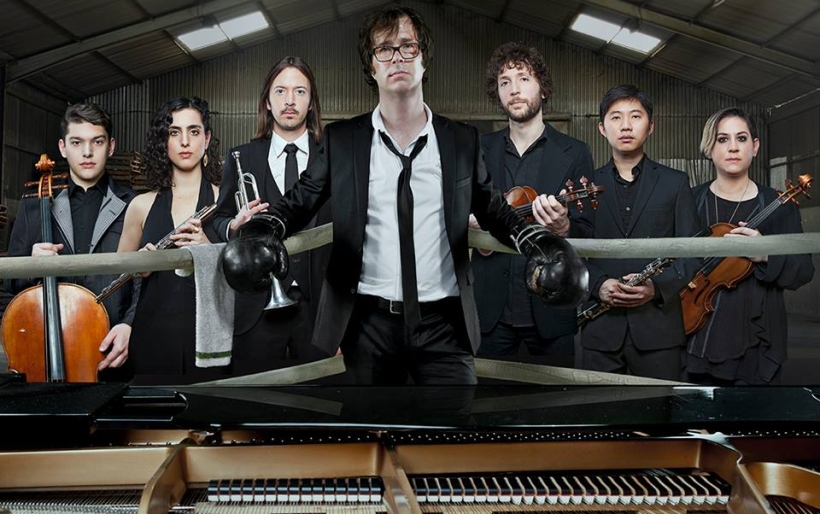 Ben Folds brings “landmark” new record to Philadelphia this May

Piano rocker Ben Folds will spend three nights in Philadelphia this spring in support of his forthcoming, game-changing record. Folds will hit The TLA on May 11th, World Cafe Live on May 12th and Temple Performing Arts Center on May13th.

His upcoming release, heralded as a “landmark new album,” will feature new material created in collaboration with NYC sextet yMusic. In addition to the pop-leaning orchestral songs, the LP will included the debut recording of Folds’s “Concerto for Piano and Orchestra,” which he performed at The Mann Center last summer with the Philadelphia Orchestra.

Tickets for the three-night Philly residency go on sale this Friday, March 13th at noon and will be available here. Listen to a preview of the music on the new record in the promo video below, followed by a look at his Concerto with the Nashville Ballet.