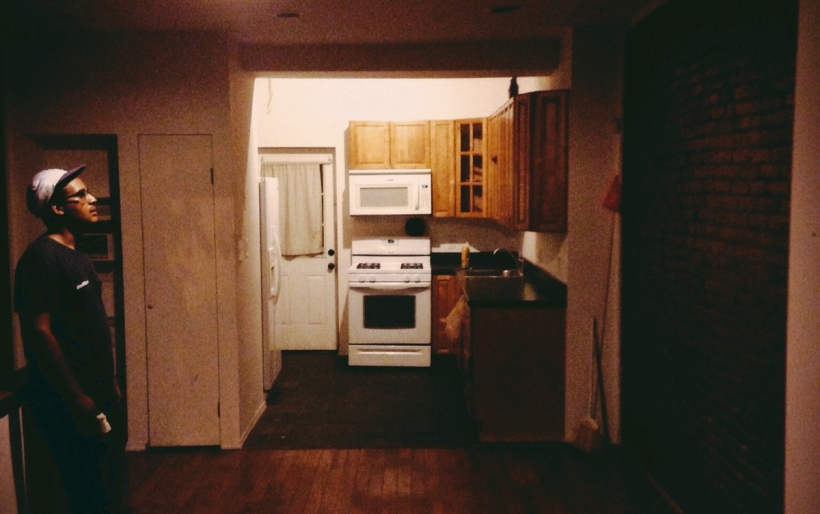 Matt Schimelfenig, the vocalist/guitarist of Philly four-piece Three Man Cannon has just released some solo material, along with a video for one of the tracks, which he recorded on his iPhone.

“I used an iPhone, does that make me a millennial?” Schimelfenig asked via the band’s Twitter.

Stay tuned, because Schimelfenig also announced via Twitter that new Three Man Cannon tunes are on the way.