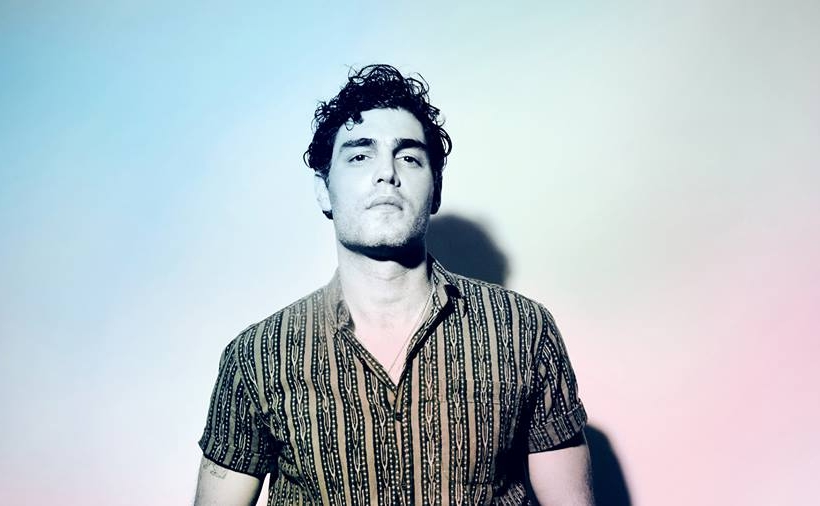 Check out the latest genre-bender from Carlisle, Pa.’s Daughn Gibson

Carlisle, Pa.’s Daughn Gibson has released a new track, “Shatter You Through,” a charming hybrid of genres from the experimental singer-songwriter.

Known for his unique sound, Gibson has dabbled in country, rock, techno and pop; he used to be the drummer for metal band Pearls and Brass. But no matter what, the country / Americana undertones remain. After all, Gibson’s real name is Josh Martin; he came up with the moniker Daughn Gibson in tribute to the late country music icons Don Gibson and Stevie Ray Vaughan.

“Shatter You Through” starts off as an airy electro tune until the guitar kicks in at about 10 seconds in. Add Gibson’s crooning to the mix, and it’s a neo-Country lullaby. Gibson’s upcoming LP, Carnation, is scheduled for release in June; it’s his latest album since 2013’s Me Moan.