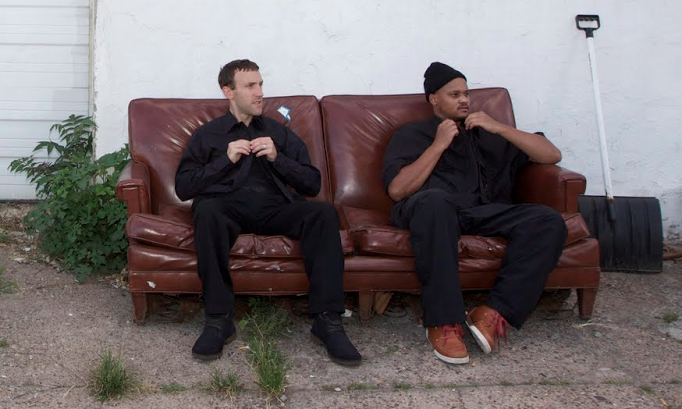 RJD2 and Aaron Livingston | Photo courtesy of the artists

Record Store Day is coming up next month on Saturday, April 18, and fans of local artists RJD2 and Aaron Livingston (the mastermind behind Son Little) have something to look forward to: a reissue of the 2011 LP by their collaborative project Icebird. The Abandoned Lullaby will be released on clear gold vinyl  via RJ’s Electrical Connections and MAD Dragon Records.

You might have caught Son Little in February at Free at Noon; his collaboration with RJD2 for The Abandoned Lullaby showed his diversity as an artist, resulting in an album that had one Pitchfork’s Nate Patrin dubbing the pair “the best two main independent producer/singer superduo to come out of the woodwork since Gnarls Barkley.”

Tracks like “I’m Green” are emblematic of the duo’s power, with an opening of quick, piercing beats leading to Livingston’s soulful vocals.