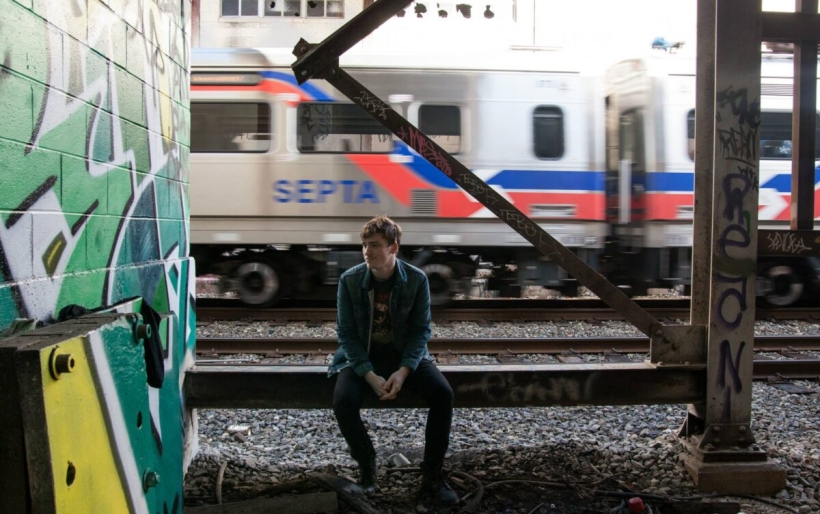 Local singer-songwriter Emmett Drueding has released a new single called “Twilight” taken from his forthcoming EP Strange Bruise. The track is peaceful and poetic, with vivid imagery laced through a story about life changes and growing up.

When we last heard from Drueding it was a collaboration with Grave Goods called “Area 51.” For this latest effort, Drueding assembled a three-piece band and hid out in Headroom for a few days to get the tracks laid down. His father, Richard, contributed lead guitar on “Twilight,” giving the sentimental song the sense of coming full circle.

Stream and download “Twilight” below and learn more about the upcoming EP here.