Mr. Green calls on Chill Moody for new Live from the Streets 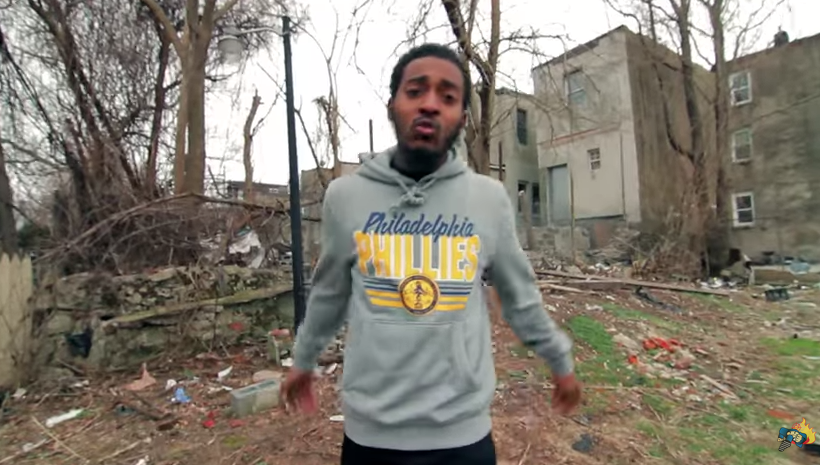 Chill Moody in the Live From the Streets video

Mr. Green calls on Chill Moody for new Live from the Streets

Times Square is always lively with street performance and conversation. In hip hop artist Mr. Green‘s latest project Live from the Streets, he interviews the performers he meets from around the world, including local dude Chill Moody, and uses their soundbites to create original beats. It is a captivating social journey that brings on an entirely new concept within hip hop collaboration.

The NJ-artist features Freddie Gibbs, Chill Moody and Apollo the Great in his latest video “Clap.” The producer uses a delayed “Everybody clap your hands” exclamation from a street performer to create the hot beat. The video jumps from New York, to Philadelphia, to Camden to explore the divisive lines between the rich and poor.

Shots of the Philly skyline are paralleled by dilapidated homes, conveying the meaning behind this project. At the end, the video captures a homeless man who suffered drug abuse. “This is not who I am; this is what I became.”

Live from the Streets puts some serious points on the table and is a moving project from the hip hop community. Check out “Clap” below and be on the look out for the compilation album of these tracks, set for release on April 7 via Duck Down Music.