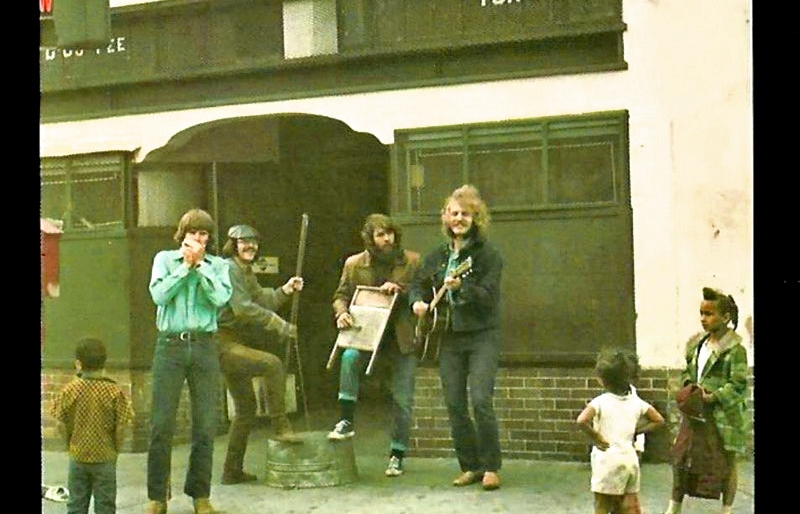 John Fogerty, the lead singer, songwriter and guitarist of Creedence Clearwater Revival is touring this Summer, with a stop at the Mann Center on Saturday, June 27th. The tour, billed as 1969, is named for the fact that it was during that year when Fogerty and Creedence released three now classic albums; Bayou Country, Green River, and Willie and The Poor Boys. The three albums spawned numerous classic rock hits including “Born On The Bayou,” “Green River,” “Bad Moon Rising,” “Fortunate Son,” “Proud Mary,” and “Down On The Corner.” The cover to the album Willie and The Poor Boys (which comes from the song “Down On The Corner) was shot in Oakland, California, outside the Duck Kee Market. (Go here for a completely fascinating look at the story behind the Willie album cover)

Tickets for the show at Mann go on sale Friday, April 3rd at 10AM.

Below, some timeless classics by CCR.