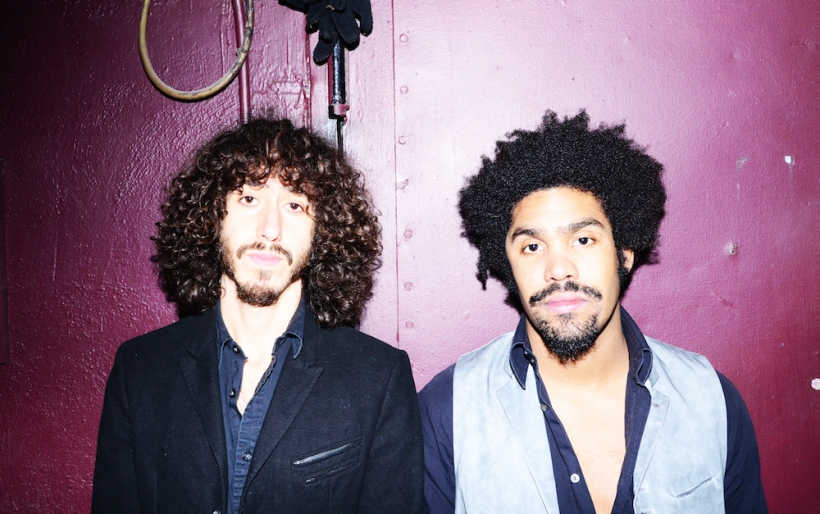 Premiere: Listen to “All Tied Down” by The London Souls

New York City rock and rollers The London Souls are releasing their new album, Here Come The Girls on April 7th. Produced by Soulive’s Eric Krasno, the Souls are – guitarist/lead singer Tash Neal and drummer/singer Chris St. Hilaire, have been waiting since 2012 to release the album. The long wait was due to Neal being in a car accident that nearly ended his life. After a long recovery, the album is being released, and the band are about to tour with a stop at the Ardmore Music Hall on Saturday, April 11th.

Below, listen to “All Tied Down,” from the Souls’ forthcoming album. It’s tough, brawny and brings to mind some of those old classic rock sides by Bad Company and the Black Crowes.