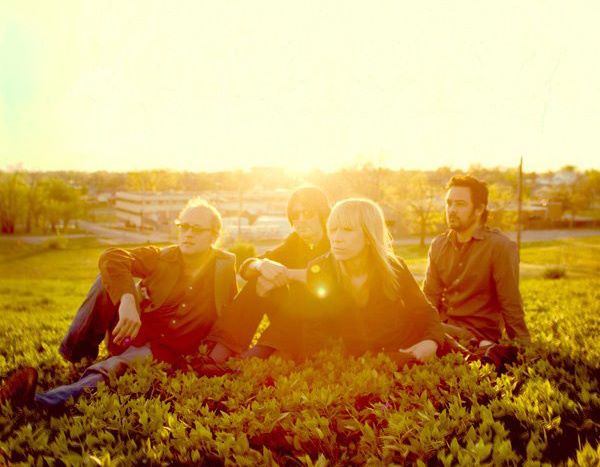 By Sarah Hughes
March 25, 2015
10:03 AM
Share
Photo via facebook.com/heartlessbastards

Cincinatti natives Heartless Bastards have been busy touring and performing across the country, even recently celebrating the 10-year anniversary of their first official release of Stairs and Elevators on Fat Possum Records. The group has also hinted at a forthcoming fifth album, set for release this summer. But most recently, the alt-rock foursome has announced an upcoming co-headlining show with Hold Steady lead singer and guitarist Craig Finn at the TLA on June 17th. Tickets go on sale this Friday and you can find more information by going to the XPN Concert Calendar.