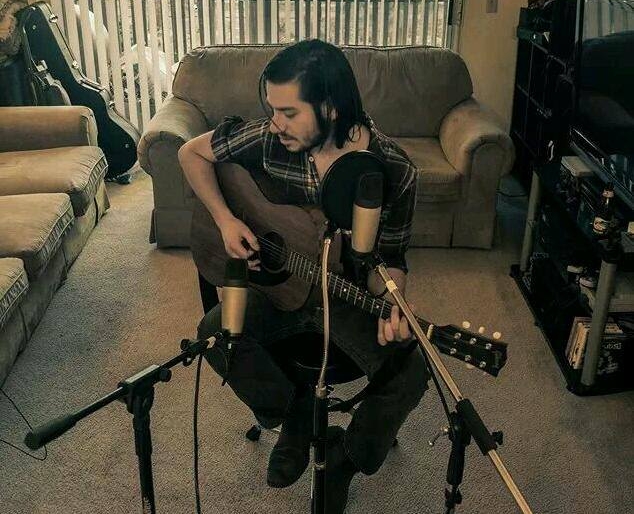 Local musician Bryant Vazquez shared a new video this week ahead of his All Damn Day / The Greatest Hits LP release later this month. The clip, which Vasquez describes as “a depiction of the daily routine of a 9-5 route for Philadelphia resident, and singer/songwriter, Bryant Eugene Vazquez,” accompanies the record’s first single “What’s Paisley? (City Blues).”

The track starts off with a raw acoustic guitar, Vazquez’s raspy vocals and the perpetual shake of a tambourine before an electric guitar brings in another hook in the last third. It’s bedroom-y and upbeat, moving away from his country-tinged previous release In a Room, On the Sidewith a pop-focused execution. Check out the video below.