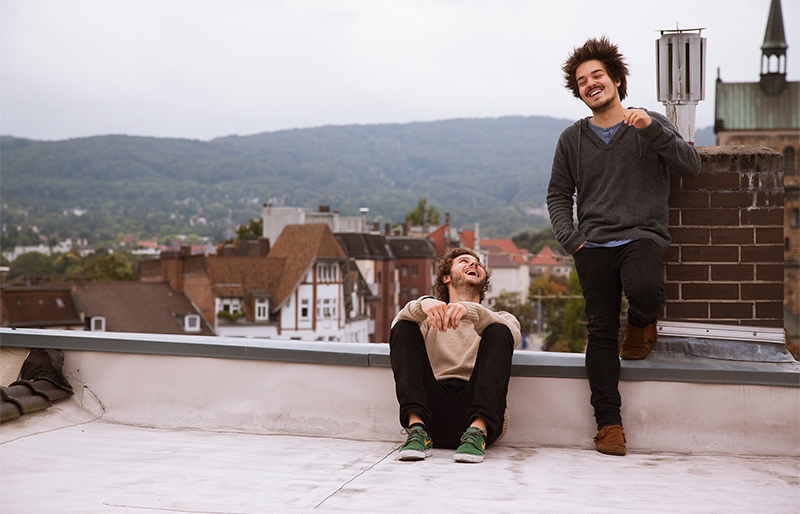 German duo Milky Chance will perform at the Mann this Summer

The duo got a lot of attention in the U.S. with their October 2013 debut album, Sadnecessary which showcases their eclectic take on the mix of reggae and folk-pop. In addition to the Mann show, Milky Chance will appear at several festivals like Coachella and Osheaga.

A limited number of pre-sale tickets will be available Tues. March 31 at 10 a.m. on Milky Chance’s website.; the show goes on sale to the general public on Friday, April 3rd at 10 a.m. Watch the experimental music video for “Stolen Dance” below, and get tickets and more information at the XPN Concert Calendar.