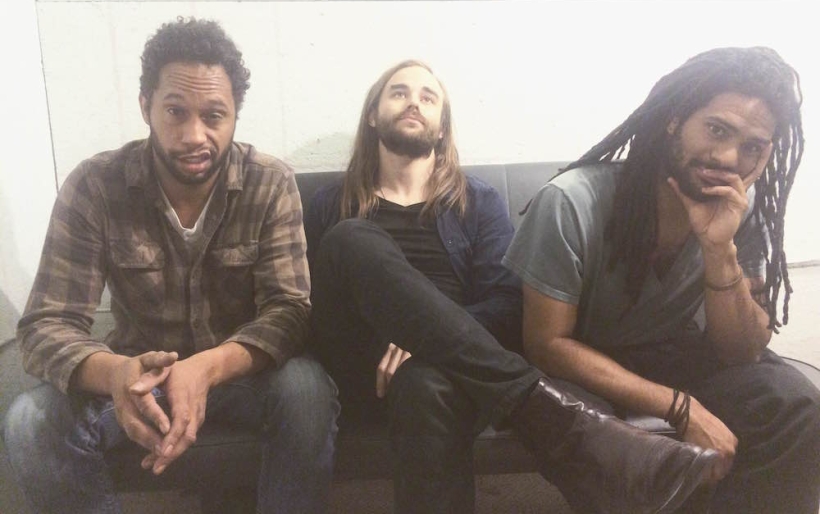 John the Conqueror | photo courtesy of the artist

Alive Naturalsound Records is celebrating their 20th anniversary as a label with a special vinyl release called Rock & Roll Is a Beautiful Thing on Record Store Day. The compilation will feature rarities from the label’s roster of blues artists like the Black Keys, Lee Bains III & The Glory Fires and local trio John the Conqueror. While the record won’t be released until April 18th, you listen to the premiere of John the Conqueror’s contribution, “Gimme Gold,” below.

The song is a fun one, propelled by a bright guitar riff and frontman Pierre Moore’s colorful lyrics. From Moore:

I’ve been sending song ideas to my friend Marcus McGee for years.  His feedback really helped shape our albums.  He’s not a musician but he’s got a real love for it and knows more than I ever will!  This is the first time that we’ve set out to work on a song together and, despite living on opposite ends of the country, it was a great process.

Listen to the premiere of “Gimme Gold” below. The band will be announcing a few last minute local shows before heading over to Europe, so keep an eye on their Facebook page for details.