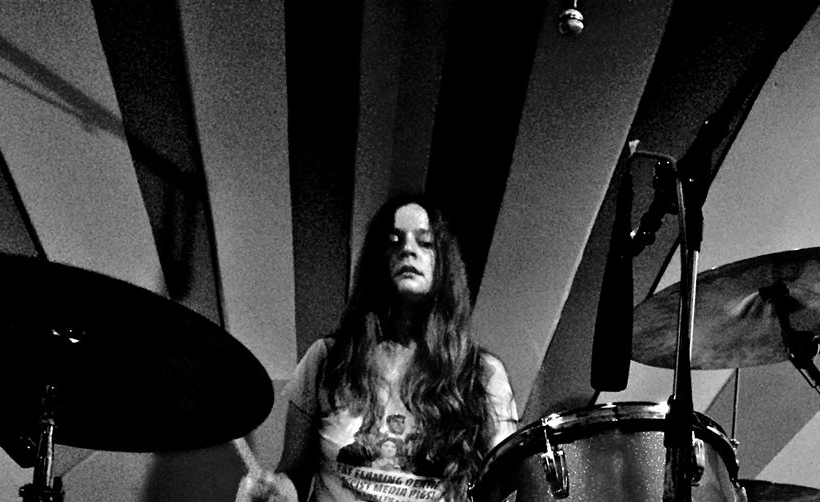 Philadelphia ex-pat Meg Baird has made a new life for herself in San Francisco, starting a band called Heron Oblivion while also releasing new solo material.

Heron Oblivion opened for The War on Drugs at The Independent in San Francisco just last night, matching the latter’s immersive dream-rock with equally immersive psych-rock. Just listen to the silky warping of their debut single “The Desert” and you’ll get a sense of what they’re after – namely, explorative music that mentally transports the listener to any number of faraway places.

Meanwhile, Baird has been working on new solo material that will produce an LP called Don’t Weigh Down the Light, set for release this summer via Drag City. “The Counterfeiter” is the record’s first single, showcasing her soaring, 60s-folk era vocals and gentle blend of acoustic and slide guitar arrangements.

Listen to both tracks below and read about Baird’s experiences while living in Philadelphia here.