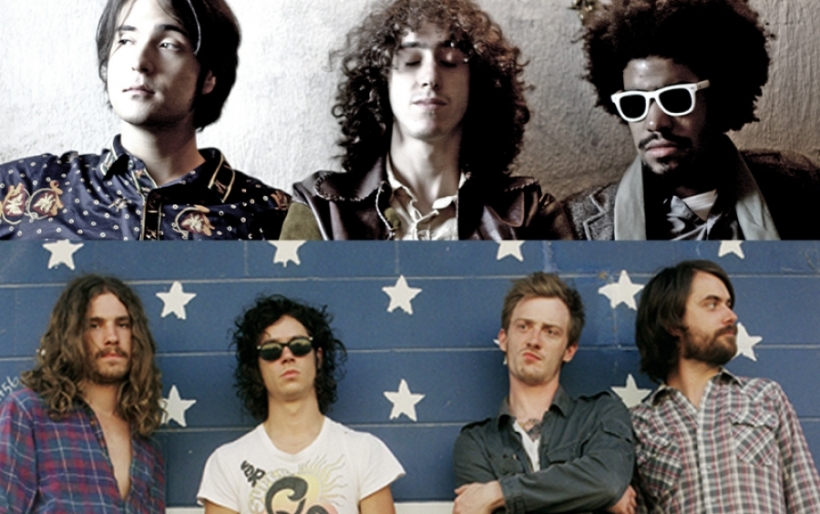 London Souls and Turbo Fruits | Photos courtesy of the artist

Gotta Hear Songs of the Week: Turbo Fruits and The London Souls

Garage rockers Turbo Fruits release their new album No Control, on April 20th, and was produced by the Black Keys’ Patrick Carney. The band, fronted by singer and guitarist Jonas Stein, was formed by Stein when he was still a member of Nashville’s acclaimed Be Your Own Pet in 2007. Below, listen to “The Way I Want You.”

The London Souls are releasing their second studio album on April 7th, Here Come The Girls. Produced by Soulive’s Eric Krasno, the Souls – guitarist/lead singer Tash Neal and drummer/singer Chris St. Hilaire – have been waiting since 2012 to release the album. The long wait was due to Neal being in a car accident that nearly ended his life. After a long recovery, the album is being released, and the band are about to tour with a stop at the Ardmore Music Hall on Saturday, April 11th. Listen to “When I’m With You,” below.

This Friday’s Free At Noon will be a seriously rocking affair; you can RSVP to it here. Below, listen to “When I’m With You.”