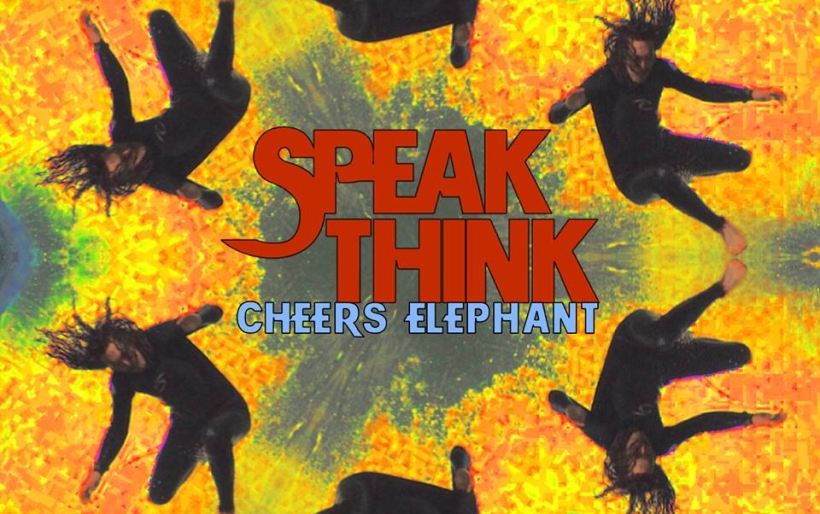 Its also their first release since the group announced in early March that lead singer/guitarist Derek Krzywicki would be leaving the band. According to their announcement on Facebook:

As you know, Cheers Elephant took the big move from Pennsylvania to California last year and we’ve been through quite a bit of change as we adjust, grow, and evolve as a band. Unfortunately, today we announce that Derek Krzywicki will be stepping away from Cheers Elephant. We truly wish him all the best and hope he continues to make great music. We look forward to soon sharing a single featuring the original four Elephants titled ‘Speak Think”.

Check out the song below and stay tuned for more.