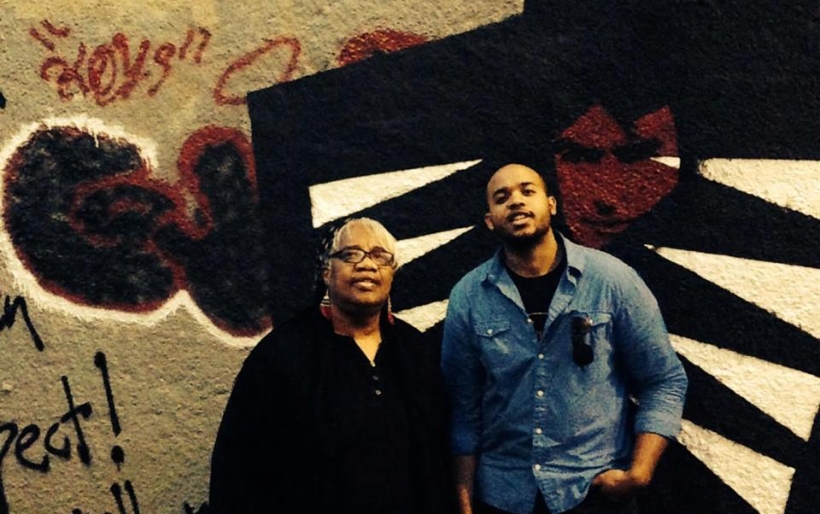 Madisen Ward and the Mama Bear | via Facebook.com/MadisenWardAndTheMamaBear

Mother-son duo Madisen Ward and the Mama Bear were rightfully granted a spot on The Key‘s 10 Artists to Watch in 2015 list, and their latest single is emblematic of their intricately gentle folk / soul sound.

“Dead Daffodils” holds narrative lyricism and the captivating vocals of Madisen Ward. In a live performance for WFUV, “Mama Bear” (Ruth Ward) is shown slowly rocking along to this heartfelt and delicate track. This marks the second release off of their forthcoming debut album, Skeleton Crew, which is scheduled for release on May 19 via Glassnote Records. Madisen said of the upcoming record:

“We took the scenic route getting here, and I can already tell we ain’t seen nothing yet. Thank you for letting us share this with you all.”

Philly will be graced with their presence for several upcoming shows:

Tickets and more information on all these shows can be found at the XPN Concert Calendar.