10 Coachella acts we can't wait to see in Philly - WXPN 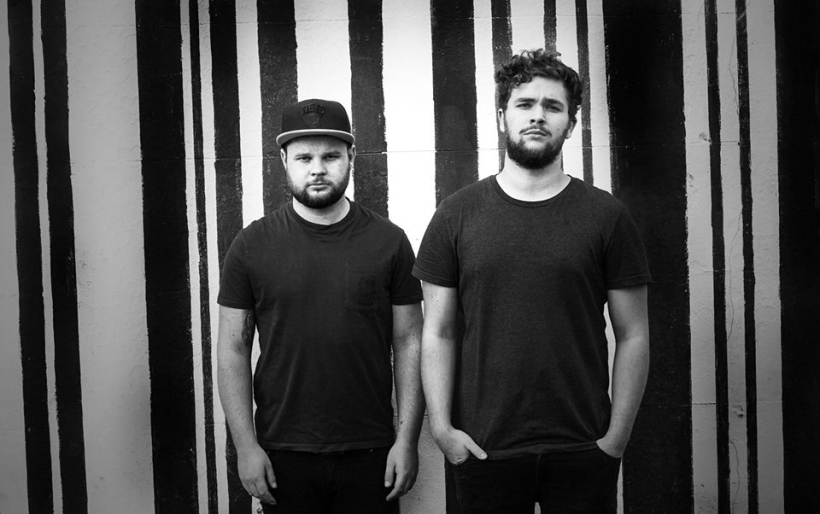 10 Coachella acts we can’t wait to see in Philly

This year’s Coachella festival in sunny southern California boasted an attendance of around 100,000.  Those of us wishing we were in that crowd shouldn’t be too bummed, though: many of the festival’s premier performers are scheduled to make the rounds on the east coast this summer and fall. As the festival’s second weekend winds down, here’s a look at ten Coachella performers we’re excited to see take the stage in Philadelphia. This rock duo hailing from Brighton, England first gained major recognition when Arctic Monkeys drummer Matt Helders wore a Royal Blood shirt at a festival performance in 2013. Since then, the group has gone on to release its self-titled debut album that spawned the catchy tunes “Figure It Out” and “Out Of The Black”.  Raucous, hard hitting, and a perfect fuse of hard rock and garage rock, Royal Blood is a force to be reckoned with. Love Drake or hate him, one thing you can’t argue is his ability to discover talent.  Perhaps his greatest find of all, The Weeknd, has captivated audiences with sultry and provocative lyrics and a song style that quickly brought him to the forefront of R&B music.  His EPs House of Balloons, Echos of Silence, and Thursday received critical acclaim and went on to become the compilation album The Trilogy.  Now you can get his second album Kiss Land along with hearing his single “Earned It” in the 50 Shades of Grey soundtrack. 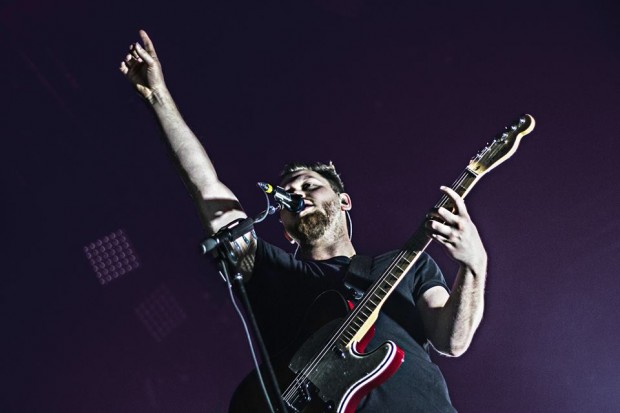 Another English rock band on our list, alt-J burst on the scene in 2012 with their debut An Awesome Wave. Lead singer Joe Newman’s distinct vocals add flavor and personality to the band’s sound. This can be heard specifically in singles like “Fitspleasure” and “Breezeblocks”. Since then, they’ve released another album titled This Is All Yours to favorable reviews. Noted as being one of the biggest bands to come out of the post-punk revival from the 2000’s, these New York indie rockers first performed at their city’s Luna Lounge alongside The Strokes and other New York band Longwave.  Releasing five albums over 12 years, their symphonizing guitar and heavy mix of snare and percussion have drawn comparisons to group like Joy Division and The Chameleons to name a few. Their latest album, El Pintor, is out now. Theatre of Living Arts: May 3rd

A story definitely for the ages: what happens when a chef is kept out the kitchen due to a broken leg? He turns to hip-hop, of course. Action Bronson has been a staple for years in the underground scene but has just recently been reaching commercial success with his debut album Mr. Wonderful. Lively and comical, you can always expect a few food references here and there to tell you Bronsolino is still a chef at heart. A mashup of reggae and folk music; the German duo Milky Chance seem to have made a beautiful combination out of an unlikely pairing. 2013 saw the release of their debut Sadnecessary. Highlighted by “Stolen Dance,” “Down By The River,” and “Flashed Junked Mind,” these songs can either speak to you emotionally or have you nodding your head in amusement. There really is no in between. Theatre of Living Arts: May 12th

It seemed as if last summer we couldn’t get into our cars without hearing Kiesza’s “Hideaway” come on the radio.  Her major label debut Sound Of A Woman provided for many pop hits and mainstream radio buzz. The Canadian singer blends elements of House/EDM and acoustic ballads together to create her infectious and danceable sound. Along with being a pop star, she is an advid listener of hip-hop and is a frequent collaborator with New York rapper Joey Badass. A veteran in the industry, Reverend Horton Heat formed in 1985 and are still going strong, releasing their eleventh studio album REV last year.  The rockabilly trio’s very energetic and swinging music have drawn a cult following over the years. With catchy tunes its no wonder throughout the years that some of their songs have been featured in video games and commercials.  This band’s strength is their unique style and longevity. Indie pop sensation Toro Y Moi has been making noise since his debut album Causers of This was released in 2010.  Since then he’s gone on to release four more albums and has solidified his position as a leader in the chillwave subgenre, branching out into catchy sounds at times, particularly on the new What For?. Someone familiar with the World Café Stage and Philadelphia in general, Hozier has paid visits to smaller venues around the city performing for sold out crowds  This go around, though, we will see him perform for his largest crowd in the area. Hozier’s self titled debut is certified gold in the United States and his blues induced sound is as mesmerizing as it is pleasing, keeping us engaged through his songs of repent and desire.