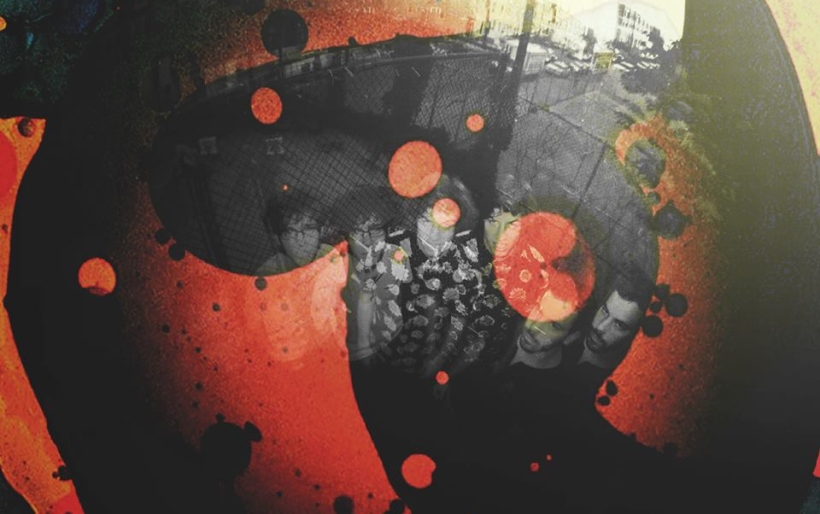 Philly psychedelic collective Drone Ranger has been at it since 2013, putting on spectacles of spaced out indie rock across two singles and an EP. Their first full-length, released earlier this month, incorporates the best of their three previous projects.

Mutant Maze pushes all the right buttons; the ten-track album revives those trance-esque vibes we got on their self-titled 2013 EP on the standout “Hidden Ritual” and closing track “Cattle Chute.”  Previously-released track “Mega-Bed” is made that much more poignant being sandwiched between “Graves” and “Lawn of Yawns.” The samples on specific tracks too are as appropriate as they are entertaining, especially the tenacious “moo” we get at the end of “Cattle Chute.”

Beyond giving us some great music to listen to, Drone Ranger exhibits quirky antics as well; the band categorized their album on bandcamp as being “analogous to burning toast.” Still not entirely sure what that means, but one thing’s for sure: these guys’ first efforts are definitely worth a listen.

Drone Ranger plays Johnny Brenda’s on May 13th; tickets and more information on the show can be found at the XPN Concert Calendar.