Listen to Saul Williams' collab with Warpaint, see him at Ardmore Music Hall next month 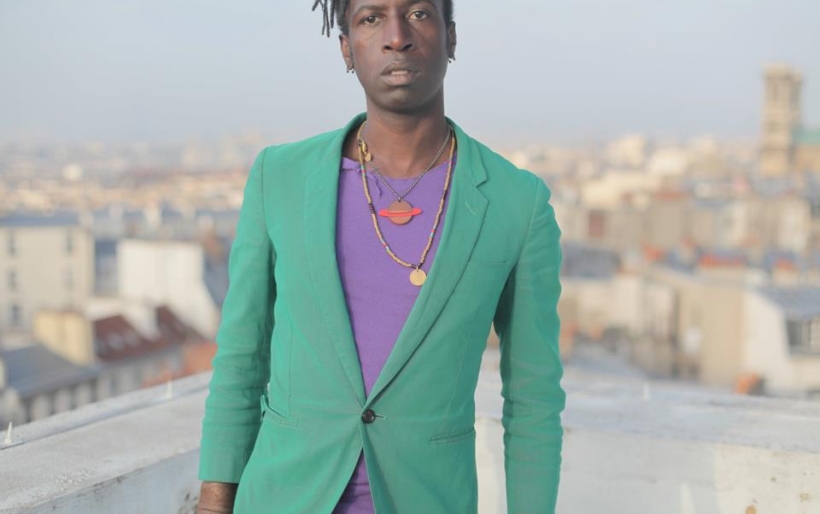 Listen to Saul Williams’ collab with Warpaint, see him at Ardmore Music Hall next month

Saul Williams is the definition of multitalented. The rapper/slam poet/musician/writer/actor’s latest project is an upcoming album, titledMartyrLoserKing, produced by Justin Warfield and set for release in July. Williams kicked off his tour last week in Cleveland, and he’ll finish it up in Philly on May 10 at Ardmore Music Hall.

We can get a taste of what the album has in store with the first offering, a track titled “Burundi” which features Warpaint vocalist/guitarist Emily Kokal.

“Burundi” is hard-hitting in its entirety, but brace yourself for when it really kicks in at 1:30.

Williams released a statement about the track, stating:

Burundi is one of the 1st songs I recorded for MartyrLoserKing. I initially recorded it in Paris after returning from a month of travel through Senegal, Swaziland & South Africa. I focused on [the country] Burundi as I was studying the coltan trade & black market networks. Also because of the role of the drum/tambour in Burundi & how those drums became the backbeat for new wave… Adam Ant etc.

I’m a huge Warpaint fan. Justin [Warfield] mentioned that he knew Em when I was playing him my demoes and I asked him to invite her to the studio. From there, she just sang along.

Listen to the song below, and get tickets and information about Williams’ May 10 show at Ardmore Music Hall at the XPN Concert Calendar.