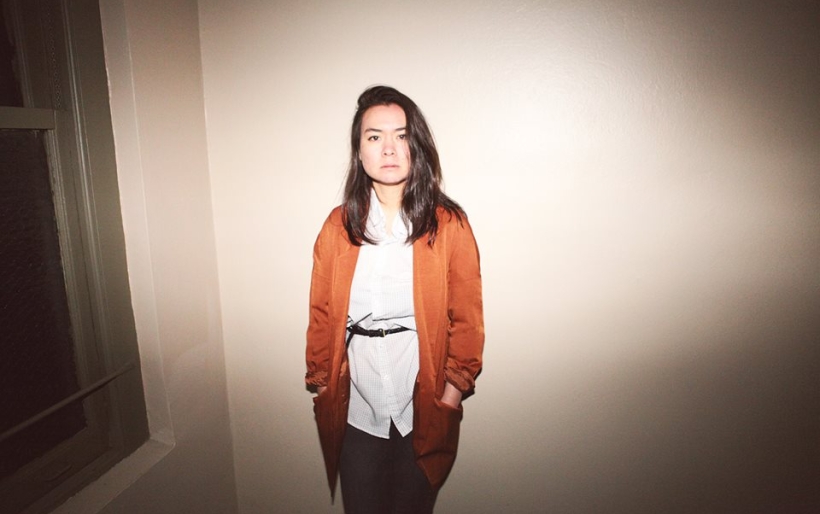 The lyrics proved as intricate and hard-hitting as the sound, with Mitski crooning, “And did you know the liberty bell is a replica/Silently housed in its original walls / And while its dreams played music in the night / Quietly / It was told to believe,” on the haunting closing track, “Last Words of a Shooting Star.”

If you missed her recent show with Speedy Ortiz at Johnny Brenda’s, fear not: Mitski will be back in Philly come July 15 at PhilaMOCA with Elvis Depressedly and Eskimeaux. Tickets go on sale April 29.