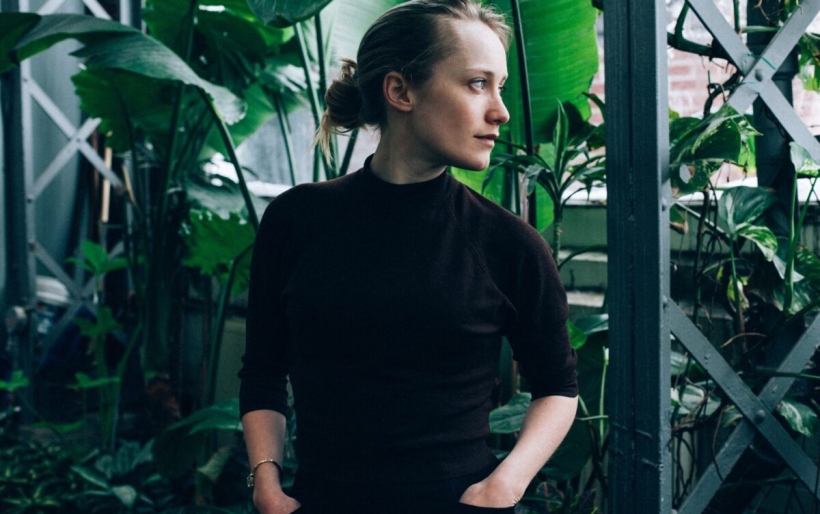 The Weather Station | Photo courtesy of the artist | https://www.facebook.com/TheWeatherStn

By Bruce Warren
April 30, 2015
09:04 AM
Share
The Weather Station | Photo courtesy of the artist | https://www.facebook.com/TheWeatherStn

Fronted by Ontario born singer / songwriter Tamara Lindeman, The Weather Station has made the best indie-folk record of the year so far. Loyalty comes out on May 12th on Paradise of Bachelors Records. It is the band’s third album and you can draw a line from it straight back to Joni Mitchell’s 1972 beauty, For The Roses. It is vulnerable, intimate, alluring and graceful acoustic music, inspired by bluegrass as much by The Books, whose music Lindeman is a fan of.

The album was recorded with Afie Jurvanen (Bahamas) and Robbie Lackritz (Feist). In a review for Uncut magazine, John Mulvey has this to say:

Lindeman writes literate songs with unusual precision and sings them in an understated, open-hearted way that lends good poetry the directness of conversation. [The songs are] insidiously constructed, and scored with such subtlety that the craftsmanship of the playing can easily go unnoticed, so engaging are the words and Lindeman’s voice. There are many wise, deceptively simple insights on this wonderful album.

The band play Johnny Brenda’s on Thursday, July 16th with and Mary Lattimore & Jeff Zeigler; tickets and more information on the show can be found at the XPN Concert Calendar.