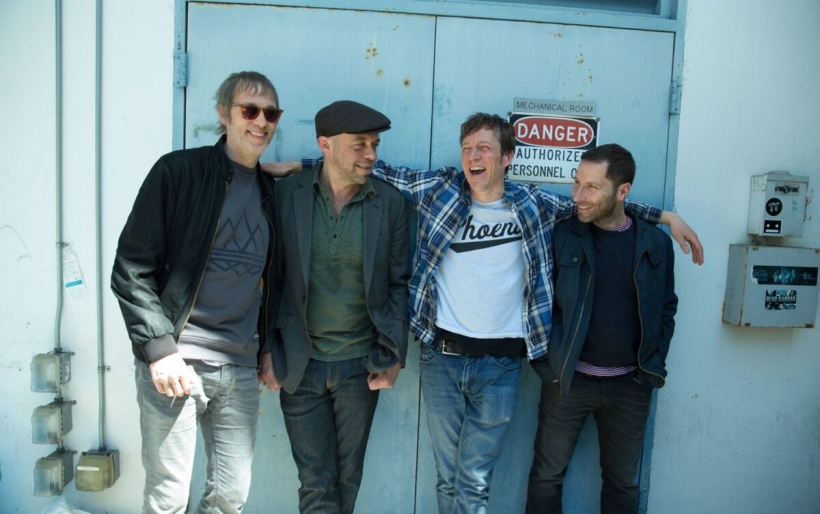 Let it Ride! Legendary shoegazers return to Philly in September

When British rockers Ride came on the music scene in the late Eighties on the legendary Creation Records label, they changed the musical landscape.

Breaking out of Oxford, the band – guitar-playing singers Mark Gardener and Andy Bell, drummer Laurence ‘Loz’ Colbert and bassist Stephen Queralt – met at North Oxford Art College. Their first EP, released in January, 1990, was a fresh blast of blistering, reverberated, wall of sound melodic rock. They were immediately critically acclaimed, pegged as a “shoegaze” band, and released their debut album Nowhere, towards the end of that year. Ride released four albums before they broke up in 1995, citing creative differences.

Towards the end of 2014, Ride confirmed rumours that had been began circulating that they would reunite for a tour. They recently played Coachella, and as part of their North American reunion tour, they will be coming to the TLA on Saturday, September 19th. Tickets will go on sale to the public on Friday, May 8th at 12 p.m.

Below, watch Ride play “Vapour Trail” from their set at this year’s Coachella festival.