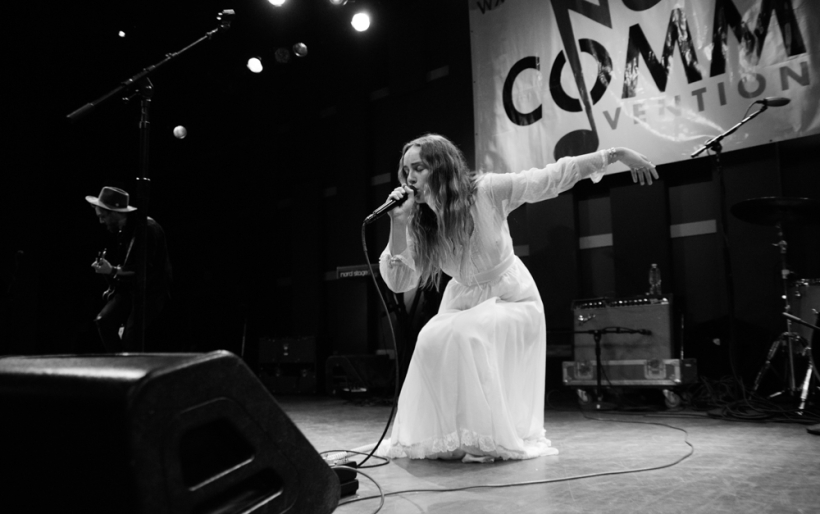 Recap: Zella Day wakes up NonCOMM with a powerful Free at Noon performance

Around nine months ago, I was standing in Bruce Warren’s office, having just shot my last Free at Noon for The Key before embarking on my first year of college up north. We were sitting and discussing my plans for my freshman year when Bruce got notified that a friend had just signed an up- and-coming songwriter named Zella Day. Intrigued, I opened up her page on Spotify and checked out “East of Eden,” her most recently released track. Flash forward to NonCOMM 2015, and I’m still an avid listener.

Ahead of her debut record Kicker’s release, Zella Day brought immense amounts of energy to an (at first) sleepy Free at Noon Crowd. Opening up with her popular song “Sweet Ophelia,” she instantly proved through her belting and stage presence that she’s equally as powerful a force onstage as she is in the studio. Transitioning into “East of Eden,” the track that got me hooked on Zella Day in the first place, she showed off the talents of her band, the falsetto of her backup singers, and her infectious, catchy songwriting all at once. The highlight of the set to me personally was a new and (to me) unheard song called “Jameson” that showcased Zella’s crooning and her darker, desperate lyricism. Check out photos of the set below! 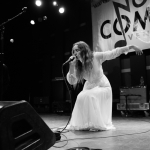 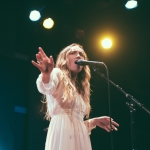 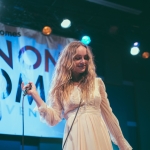 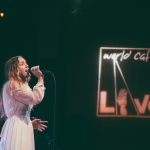 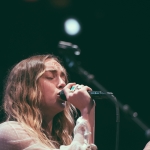 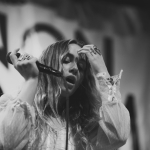 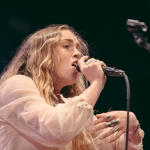 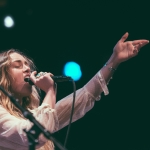 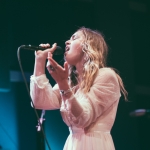 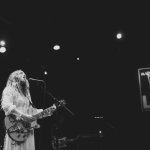 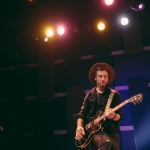 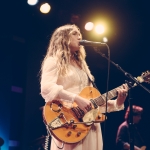 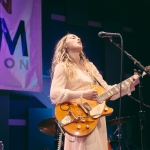 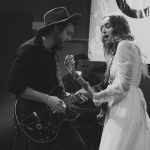 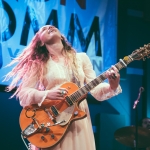 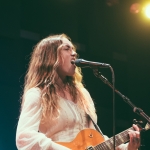 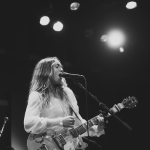 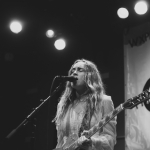 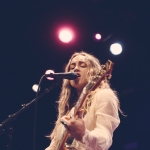 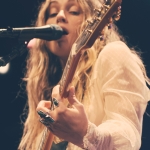 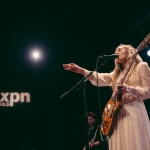 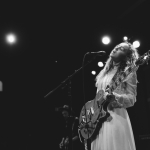 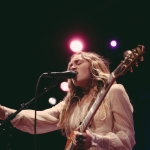 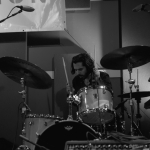 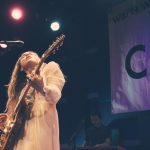 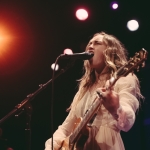 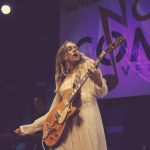 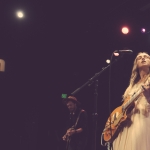 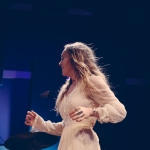