No Points For Nostalgia: Austin's Levitation Festival brought us some muddy surprises 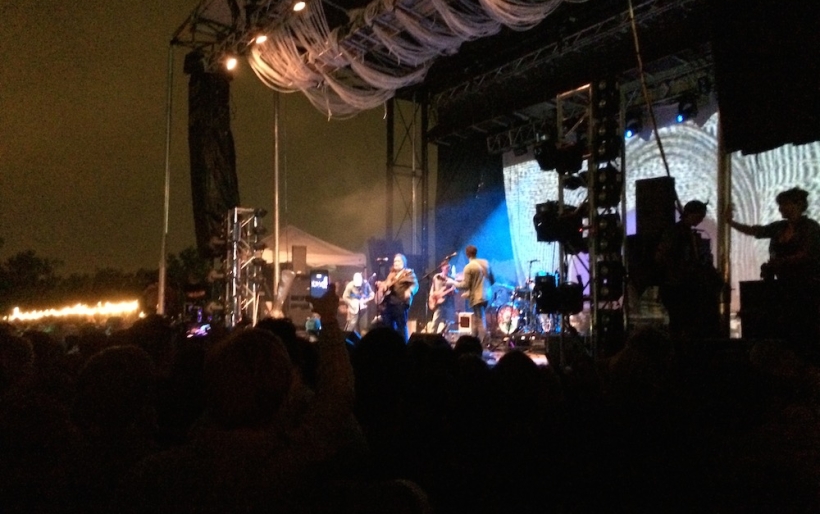 No Points For Nostalgia: Austin’s Levitation Festival brought us some muddy surprises

One word that would neatly describe this year’s Levitation Festival: muddy. Very very muddy, and the rain that dropped down on Carson Creek Ranch — a usually dusty plane within view of the Austin-Bergstrom airport — called for some set up changes. The Levitation Amphitheatre had to be moved from its spot on the Colorado riverside to higher ground, so that it wouldn’t sink its artists into the currents. Because of this, it lacked the 360 degree visual display that’s usually projected onto the river at the annual gathering – formerly known as Austin Psych Fest – but didn’t lack in any other capacity.

With breakout sets from Chile’s The Holydrug Couple, White Fence, folk guitar wizard Ryley Walker and Beijing-based art rock group Chui Wan, the Amphitheatre roster was solid and the span of discovery was inevitable. Goth-synth singer Chelsea Wolfe rounded things out with her 11 p.m. performance on day three, serving up her black magic dreams while The Flaming Lips played their concurrent charade on the main stage.

One of the most highly regarded main stage acts of the weekend were The Jesus and Mary Chain, who were billed to play the entirety of their landmark album Psycho Candy. The once-scuzzy Brits started off with some of their more recent material before ushering in the 1985 behemoth, which sounded buffed and polished in comparison to the legendary recordings. It strayed from expectation, but in a way that’s typical for a comeback, trading in some fortitude for big room efficiency.

The 13th Floor Elevators didn’t have that problem. Playing for the first time in 45 years as a full band proved a difficult task. The Austin-based psych legends, headed by frontman Roky Erickson, played a marked up set that saw Roky looking pretty bewildered. It was sad to see him standing up there, a deer in the headlights, paraded out to a mixed crowd of people that used to know him when, discovered him later, or watched his documentary on Netflix and wanted to see a car crash.

Luckily, there was no car crash. Just moments where Roky was too quick to drill into a chorus, or seemingly unaware that he was holding a guitar. There was nothing glaringly wrong, but it was hard to help yourself from feeling sad.

I previously stated an opinion: that the Elevators should be the group to close out the festival’s main stage instead of The Flaming Lips. I thought this because I kind of hate The Flaming Lips, and have the utmost respect for the Elevators, a group that paved the way for the genre (and electric jug).

I was wrong to say that. As a main stage bookend to a weekend boasting arguably the best in inventive psychedelic music and culture, The Flaming Lips worked. They were tight, and they had balloons and streamers. They put on a show.

I will not regret seeing Roky Erickson play with The 13th Floor Elevators, but the performance was not the coup de grâce I assumed it would be. Instead, it reminded me of two years prior, when I left a Bob Dylan show early because I barely recognized his gravely version of “Tangled Up In Blue.” Some scene-shaping founding fathers should just be remembered that way.

After the Elevators and in another world, Ty Segall‘s Fuzz capped off the festival’s last night with a warbling melodic meltdown at 1 a.m. that made me proud to be here now, seeing his ascent firsthand. Segall’s set was a refresher. In a world of Chelsea Wolfes, Ty Segalls, Kevin Parkers and a ton of really great young psych groups popping up across the globe, let’s not grade on a nostalgia curve. 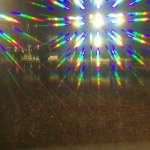 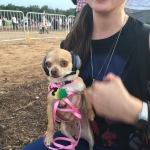 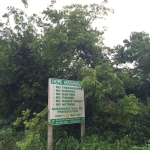 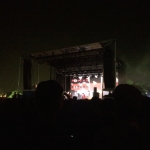 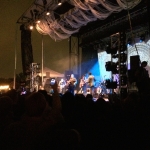 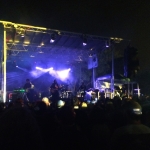 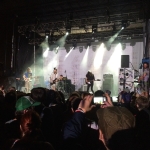 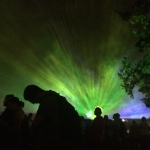 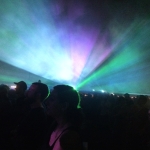 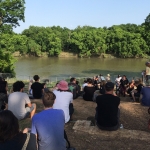 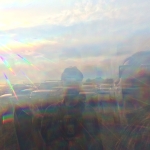 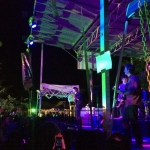 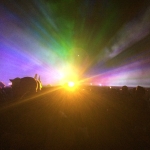