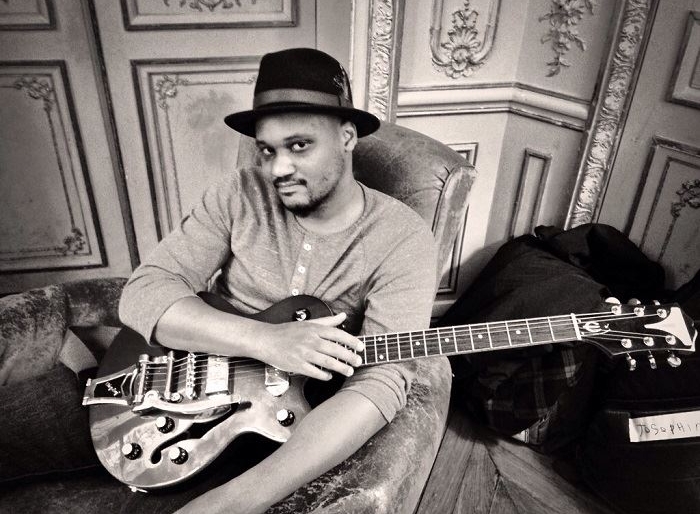 Son Little is perhaps one of the most interesting and captivating artists to emerge from Philadelphia in recent years.  With an ability to appeal to a wide spectrum of listeners, his songs can range from soul and folk to hip-hop and blues. Recent singles even come across as a driving force for social change, showcasing his thoughts on Ferguson and other injustices that plague society.

This past Saturday, Son Little – aka Aaron Livingston – made his network television debut, performing his Things I Forgot singles “O’Mother” and “River” on CBS’s Saturday Session. Livingston seemed calm and collected, as his masterful writing on the two tracks took center stage.

Things I Forgot is out now on Anti- Records, and he goes on tour starting May 29th, with some shows opening up for Mumford and Sons. He’ll also appear at the 2015 XPoNential Music Festival in July; details can be found here. Watch Son Little’s epic TV debut below.