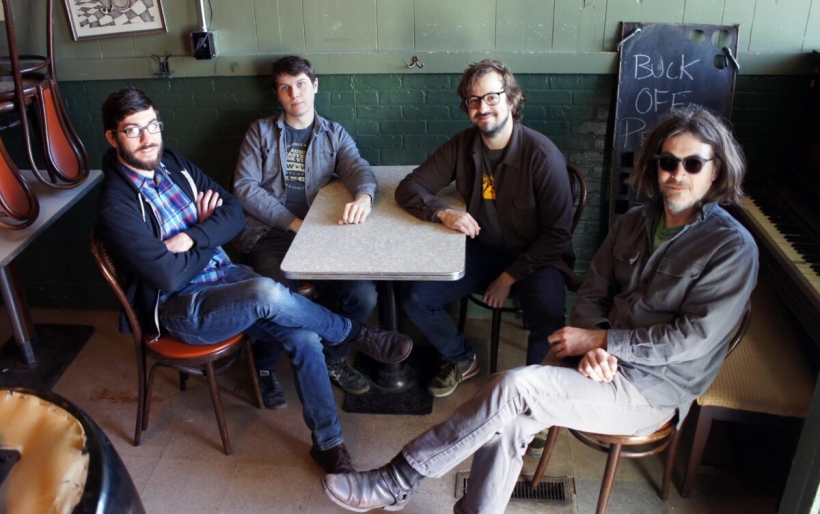 Local space rock four-pieceChris Forsyth and the Solar Motel Band just announced a short hiatus in order to finish their upcoming album, which is due out some time in 2016 on No Quarter Records. But that doesn’t mean that fans have to wait until the release of The Island, Forsyth’s side-collaboration with experimental multi-instrumentalist Koen Holtkamp, out this fall via Trouble In Mind Records. The group recently played a set of all new material at Baby’s All Right in New York, is now streaming over at NYCtaper.

The four-piece continues to break genre barriers, creating a surprising marriage of some of the best aspects of jam bands, indie rock, progressive, and blues. “Anthem” leaves the listener in a state of constant suspense, and highlights the band’s technical finesse on their respective instruments. Each song is carefully sculpted by Forsyth’s expert guitar playing, and should be enough to hold any fan over until the act decides to take to the road again. Give it a listen, and catch Forsyth playing a solo set at Johnny Brenda’s on June 30th; tickets and information can be found at the XPN Concert Calendar.