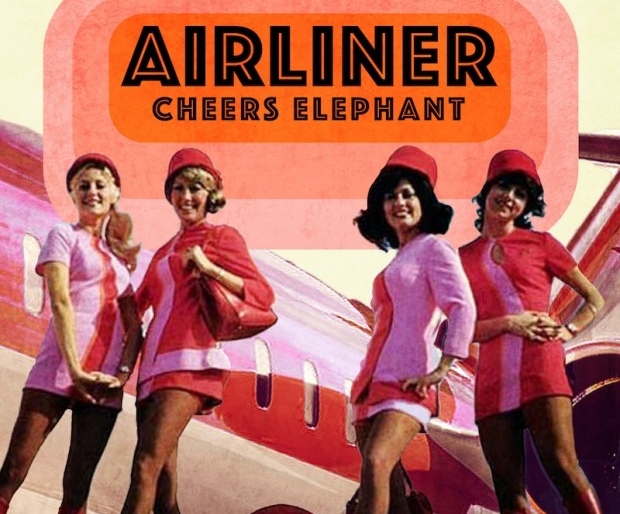 Fly with Cheers Elephant on their newly released track “Airliner”

Ok, so because of videos like this, this, this, and this, we kind of knew this was coming. But here at The Key we can’t get enough of local expats Cheers Elephant, so we’re going to blog about their new release anyway! The former Philly turned LA quartet has finally released the studio version of “Airliner,” following last month’s single “Speak Think.” Both songs are part of a flurry of new music from the band, and in case you haven’t been following, the band has a few more good ones you should expect to be released as well; there’s the jammy, chillax, Kurt Vile-esque “Summer Surf,” and the catchy and fun “Steak Knife,” which is sure to get you dancing. But before you check those songs out, make sure you check out “Airliner” below.