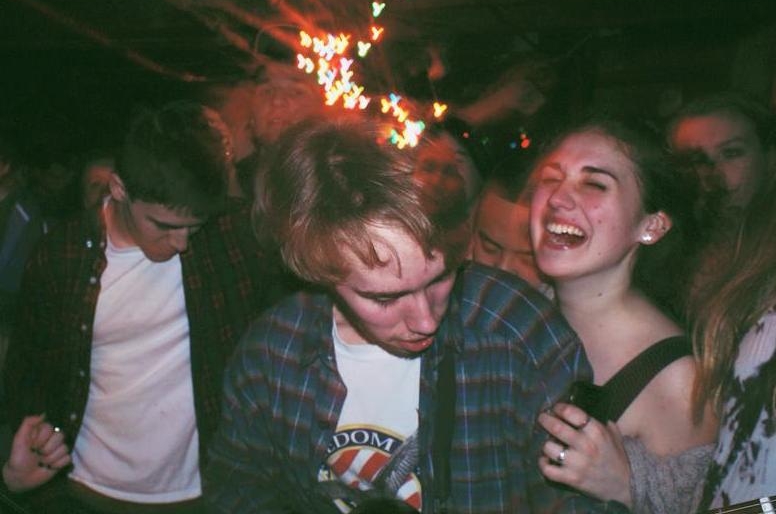 Gear up for summer with “Cape Coast” by Del Sur

Summer is fast approaching, which means it’s time to assemble that perfect playlist for beach bumming or road tripping.

Here’s a track that should probably make your list: “Cape Coast” by Del Sur, an up-and-coming Philly surf pop band. This song has had a long journey, so show it some love.

“Cape Coast” is full of jangly, shimmering guitar, with layering that gives a nod to DIIV. It’s backed by a bopping and rolling drum beat that would make anyone get up and swing their hips in the summer sun. The buried vocals are also reminiscent of Beach Fossils. The band has drawn numerous comparisons to these bands, as well as other surf pop favorites, such as Ducktails, Vampire Weekend, and the Beach Boys.

We sat on the song for a while, and the next June, Connor wrote and recorded a bassline over my birthday weekend. Once Del Sur started playing live more, Phil (guitar) and Liam (drums) added parts to the song and that is the way we decided to record it. This is the first time all four of us have recorded together and it’s also the first Del Sur song to feature live drumming.

“Cape Coast” is being released this summer alongside another Del Sur single,  “Aubrey Plaza”,  on a self-released split with Frontyards, Claire Cottrill, Tribute, Bickley, and Wasted America. It’s also being released as a digital single on Rough Beast Records, due out June 30.

This is the band’s newest release since their debut EP H.A.G.S., which was released in February. Listen to the EP here: