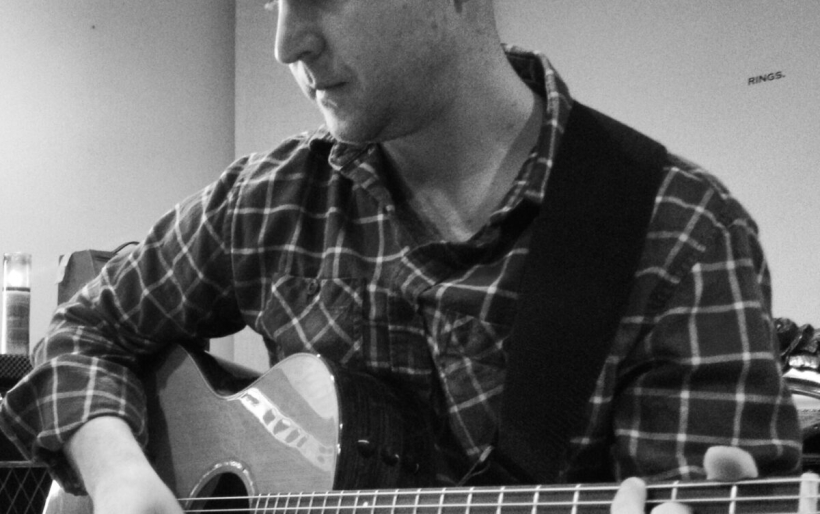 Winner of the 2012 MilkBoy Open Mic Songwriting Contest, Philly-area singer-songwriter Kevin Manning is getting ready to release his debut EP Leaving St. Paul on May 26th.  His single “In Her View,” along with the title track to the album, are both impressive offerings.

While “In Her View” seems to be an ode to an important woman figure in Manning’s life, “Leaving St. Paul” is about moving forward and finding happiness in new places. Kevin Manning has an ability for describing the indescribable, putting feelings that many would find difficult to transfer into words and doing it easily. With lyrics and a chorus that match perfectly, its truly something to hear Manning weave through a story and paint a vivid picture.

Johnny Brenda’s will play host to his release show on May 28th. Details on the show can be found here. Check out his two released tracks below.