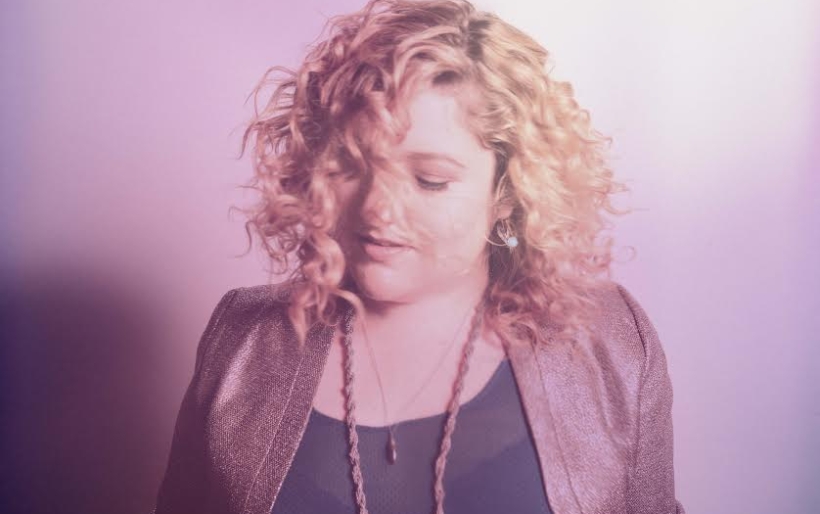 Singer/songwriter and harpist Gillian Grassie is back (well, kinda) with her latest single “Quiet Kinda.” It’s her first release since the 2013 studio album Hinterhaus, and the Philly native describes the new song as “a slow summer jam.” Enlisting the help of some Philly collaborators including Ross Bellenoit, Ryan Kuhns, and Tom Bendel, the harpist filmed the session at the Woodland Mansion in West Philly. Although she can be found in Philadelphia from time to time, Grassie has spent the past two years living across the pond in Berlin.

Dating back to a few years before she was born, Grassie’s parents had lived in Berlin working with the Friends Peace Commission. Her first experience in the city came in 2009, when she visited as part of her Thomas J. Watson Fellowship. Flash forward a few years and Grassie is flying back and forth so much that she figures, “well, why don’t I just make Europe my home base for awhile?” In terms of affordability, Grassie compares Berlin to the likes of West Philly or Fishtown, but it has all the culture and vibrancy of a major capital city. Grassie says Berlin has become a European mecca for creatives of all stripes.

I’ve always kind of liked living someplace where I’m a little bit of an alien. When you are constantly confronted with slight cultural differences – a foreign language, strange habits and customs, even things as little as the shapes of the light switches – it makes you really pay attention and be present. Being somewhere slightly foreign forces me to notice things about myself and where I come from, and that type of focused awareness can be very fruitful for finding the “telling details” and making art.

Grassie still makes it back to the U.S., and particularly Philly, a few times a year, and plans on returning in July. “I’m not sure if I’ll book a show in town in July because summer’s a tough time to get folks to stay indoors at clubs, but I might try and get those guys (Ross, Ryan, and Tom) together to track a new EP,” Grassie said. “I was really thrilled with the arrangements we put together for the video session – and that was just in one rehearsal!”

You can check out the video for “Quiet Kinda” below.