Before you see him at the Roots Picnic, stream the new A$AP Rocky album 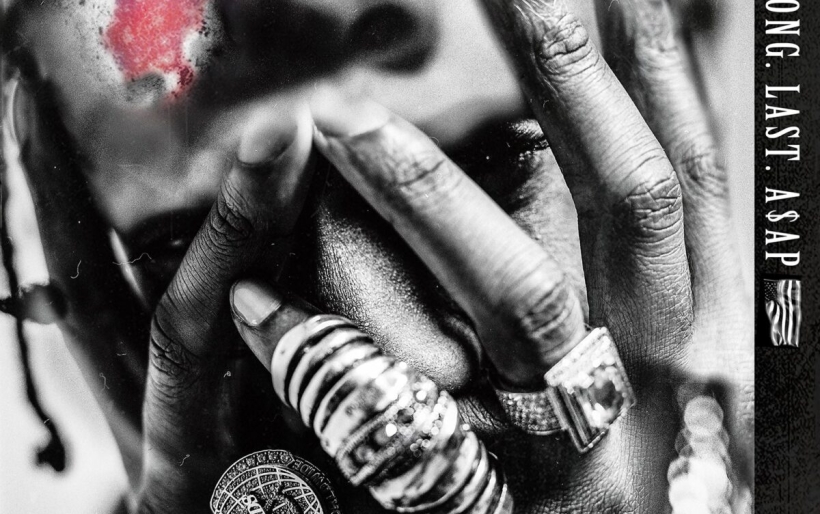 Before you see him at the Roots Picnic, stream the new A$AP Rocky album

New York rapper Rakim Mayers is best known as A$AP Rocky, and this weekend he’s a don’t-miss artist on the lineup of the 8th Annual Roots Picnic. Rocky came to prominence as a member of the A$AP Mob, the Harlem-based group of rappers and producers, and released his debut mixtape in 2011, Live.Long.A$AP, followed by his debut album, Long.Live.A$AP.

In a recent Billboard magazine cover story, Rocky touches on his love of different styles of music; from Cream, T. Rex, and Tame Impala, to Massive Attack, Portishead, and The Stooges.

Below, listen to AT.LONG.LAST.A$AP, and get ready to see him this weekend at the Roots Picnic.