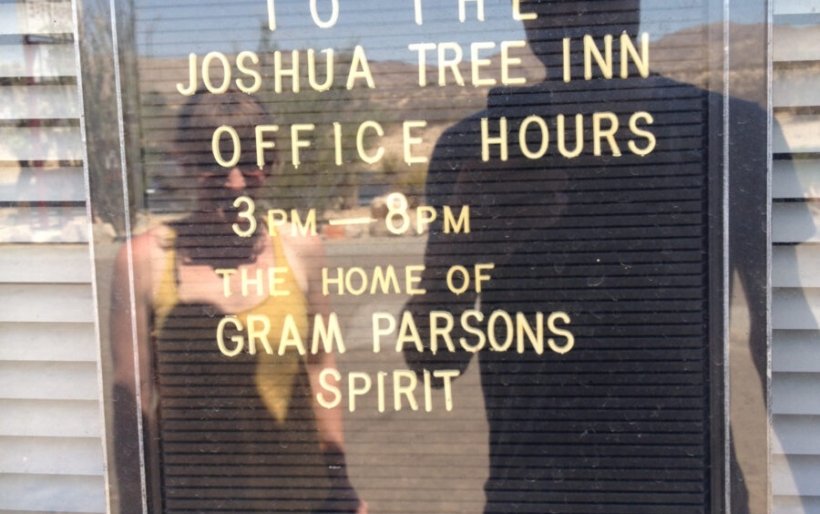 There’s a bit of mystique to Fine Motor, a new Philadelphia duo playing its debut show Boot and Saddle tomorrow night. The only existing photo of the band is the blurred window reflection you see above; their only music released to date is a haunting cover of “In Heaven,” aka the radiator lady song from David Lynch’s Eraserhead, which you can watch a video of below. While it might be fun to chase this elusiveness further into a rabbit hole of “nobody has seen their faces by the light of day” / “they record on guitars strung with the hair of ex-lovers” tall-tale band mythology, in reality Fine Motor is made up of two everyday, well-adjusted musicians from the Philly scene.

From 2010 to 2013, Daniel Morse and Casey Bell performed together in the riot grrl / post-punk power trio Break It Up; Morse was the guitarist, Bell was the drummer. After that group parted ways, Morse continued in his band Wigwams for a little longer, while Bell joined the Philly art-rock supergroup Myrrias. Last October, Bell released her first solo record, Dog Barking at the Moon, and it showed a different side to her. Instead of being an aggressive and expressive drummer, she was a hushed and introspective singer-guitarist, conjuring Ida, American Analog Set and Yo La Tengo. Morse collaborated with her on a couple tracks from that record, leading to the formation of the new Fine Motor this year.

As the band puts it, their aim is to “explore quieter regions of the dynamic spectrum, favoring vocal harmonies and roomy guitars over volume and velocity.” The “In Heaven” cover definitely nails it, and their set tomorrow opening for Downtown Club and Reverend Mantis will show what else they have in store. Tickets and more information on the show can be found at the XPN Concert Calendar.