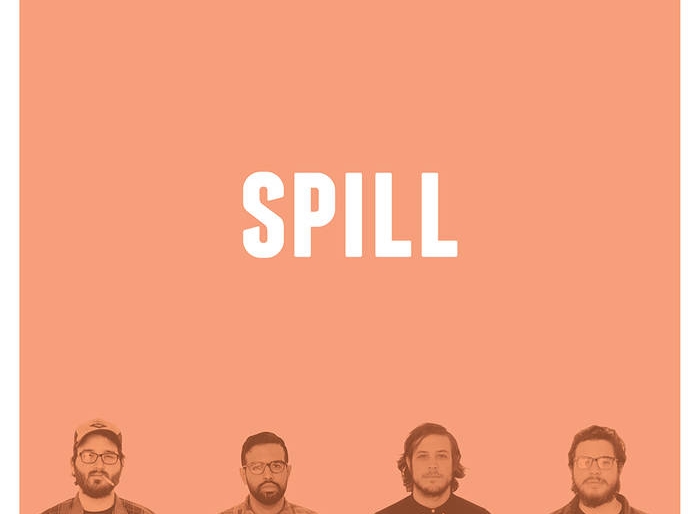 Based out of Lancaster, Spill is the combination of two Lancaster bands, Placeholder and We Were Skeletons. Both bands split before really getting their feet off the ground, though the two projects decided to join forces and the result has gotten them two singles, an upcoming EP, and a record deal.

The newest single, “Big Boss”, follows in the wheelhouse of many indie punk bands from the 80s and 90s, with a vibe reminiscent of groups like Weezer and Built to Spill. The latter group and our Lancaster natives are more than just connected by name association, they share many qualities stylistically as well.

The second single, along with the debut track “Sucks Either Way,” have garnered the band a record deal with independent label Broken World Media, with whom they are releasing their debut EP later this year. You can see them at The Pharmacy on June 13th, with Philadelphia-based power pop trio Hurry opening. Listen to “Sucks Either Way” below, and check out “Big Boss” here, via Brooklyn Vegan.