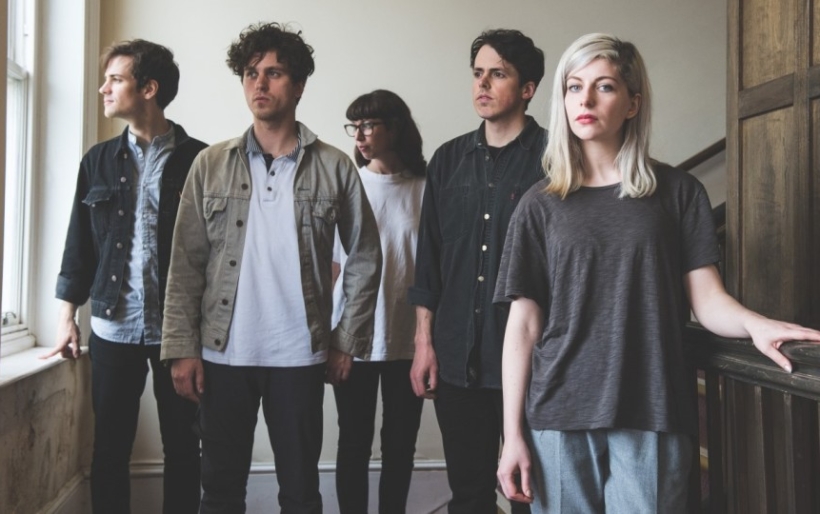 Six shows to see in June including Alvvays, Tigers Jaw and more

Memorial Day Weekend is best known as the unofficial start of the summer season. As it has come and went, the holiday weekend has also marked the start of the concert season as well. With that start, we have highlighted some awesome bands that are worth seeing throughout the month of June. Here are six of the best shows happening in Philly in June, beginning tonight at Johnny Brenda’s.

1. 6/5 CRUISR w/ Tutlie & Suburban Living @ Johnny Brenda’s – Philly pop-punk trio CRUISR are setting out on a cross country tour in support of the likes of Bleachers, Joywave, and Young Rising Sons, but not before headlining their own show at Johnny Brenda’s on Friday the 5th. The band will also be playing at the Firefly Festival later this month and opening for Imagine Dragons at the Wells Fargo Center on June 27th. You can check out their music through their website.

2. 6/6 Mo Lowda & the Humble w/ Flightschool & Family Vacation @ Underground Arts – Temple-alums Mo Lowda & the Humble have been making noise in the Philly area with their brand of anthemic indie rock. They’re headlining at Underground Arts this Saturday, and you can catch them at a few different festivals this summer. Check out their Bandcamp page for their debut album Curse the Weather, which is also on Spotify.

3. 6/12 XPN WELCOMES Alvvays w/ American Wrestlers @ Union Transfer – XPN Welcomes Canadian quintet Alvvays to Union Transfer on Friday, June 12th. The indie pop outfit released one of the best albums of 2014 with their self-titled debut, and their live shows are as fun as any act you will see this year, just ask Jake Green.

4. 6/14 Drenge w/ Made Violent @ Johnny Brenda’s – UK grunge duo Drenge are playing literally all over the place this summer, so be sure to catch a special show at Johnny Brenda’s on Sunday, June 14th. Their sophomore effort, Undertow, contains the most teenage angst you’ll see this side of Seattle. Think English Nirvana. You can check out their music on their website.

June features a ton of awesome shows headlined by great up and comers from the Philly area and beyond. Be sure not to miss out! As alvvays (haha), you can check out the XPN Concert Calendar for tickets and more info.