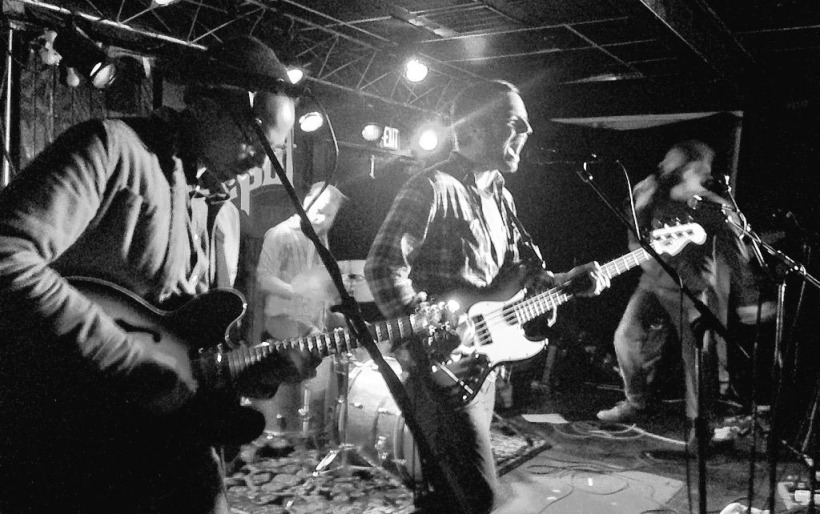 Philly’s own mewithoutYou are often classified as “emo,” but any fan of them knows they’re so much more than the usual self-loathing, screaming downer music. The band is a constantly evolving project, passing far over the expectations of experimental rock groups today.

Sprouting in multi-directional creative branches that are impossible to predict, the band trods through dramatic hallucinations – both in sound and in lyrical content. Central to the band is the vocal delivery of Aaron Weiss, who warbles, yells, and pours his narratives out through the microphone. mewithoutYou’s unique storytelling is what sets them eons apart from their contemporaries, as well as the peculiar and eclectic sonic musicianship of the rest of the five-piece.

Now, you can listen to mewithoutYou at their best and most complete – their new album Pale Horses is streaming over at Noisey. It’s their first release on Boston independent heavyweight Run for Cover Records, and the result of their partnership with Philly mastermind Will Yip. The album is in stores and online on June 16th.