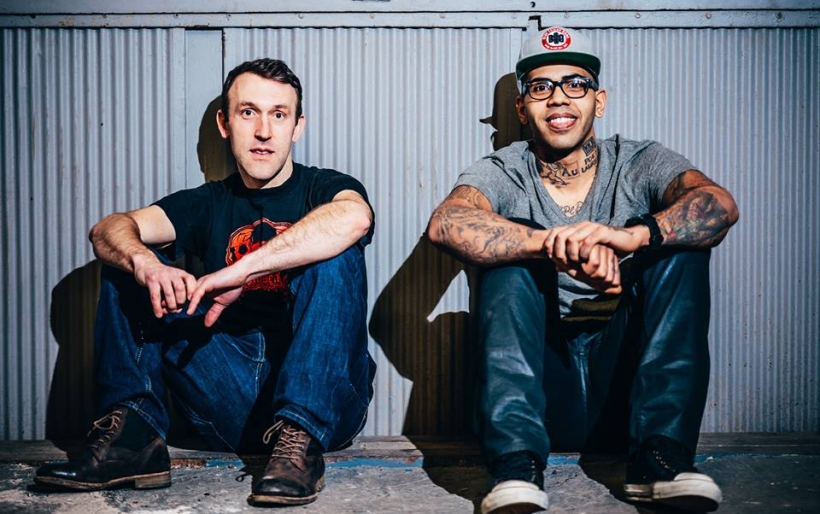 The debut album of eclectic Philly duo RJD2 & STS has even more to offer a month after it’s release: bonus track “High Life.” The new track is a soulful set of braggadocio from STS over a dreamy, funk-driven back beat provided by RJD2. The new track is a leftover from the group’s debut STS x RJD2, which garnered critical praise for STS’s expansive rhymes and RJD2’s soulful and jazzy beats. The chemistry between the two Philly musicians is easily heard throughout the album and is highlighted on the new “High Life.”

Although STS (aka Sugar Tongue Slim) is technically an Atlanta native, he moved to Philadelphia in 2000 and has immersed himself in the local rap scene. RJD2, otherwise known as RJ Krohn, followed a similar yet different route to the Philly music scene, coming over from Columbus, Ohio to start his music career. RJ teamed up with STS because he loved his lyrical style and the collaboration has proved to be a match made in heaven. The album is available on iTunes, but you can check out the new track and preview the whole album on Soundcloud below.