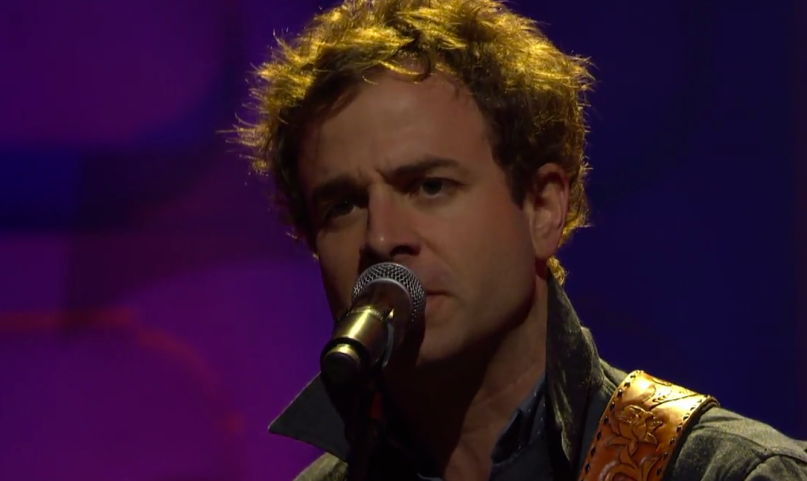 The XPoNential Music Festival is almost a month away, and what better way to gear up for Friday night’s headliner than to catch a fantastic performance of Dawes’ “Things Happen”, the opener off the band’s new album, All Your Favorite Bands, on the Conan O’Brien Show. The Los Angeles natives have embarked on a huge tour in support of their new album with a tour that includes stops at tons of festivals and even a trip across the pond for a few shows in Europe. We are extremely excited to once again have them as a performer for our very own XPN Fest, coming to the Camden Waterfront the weekend of July 24-26th!

The band’s latest album has been described as their best effort yet, with Taylor Goldsmith’s agonizing lyrics over a harsh break-up lend to some of the best songwriting we’ve seen from the band. You can check out the video for their performance on Conan below, and you can take a listen to their latest release here.

Get tickets to #XPNfest here.