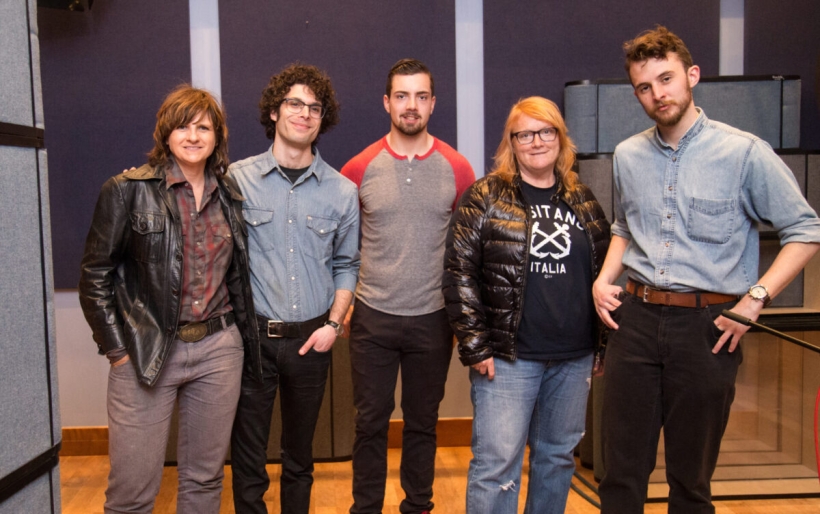 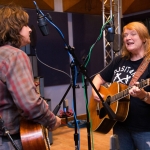 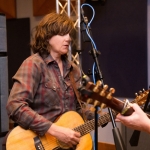 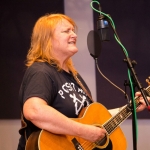 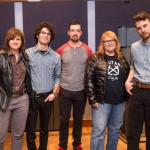 At this point from my end, it’s hard to say anything about the Indigo Girls that hasn’t been said before. Emily and Amy are complete legends and also wonderfully down-to-earth humans. They’re hard working, prolific, politically active, and positively fantastic performers. Their influence is untold and they continue to influence time and again with each new release. Growing up in New Jersey, I always heard the name, but never made the connection with the music. I first fell hard for the Indigo Girls when I moved to Philadelphia to attend college – I would always hear them on WXPN. From then on, being the music lover that I am, I dug deep into their discography and looked forward to future releases. Here in 2015, the Indigo Girls have done it again with One Lost Day, their 14th album. A few months before the release and just before performing with the Philadelphia Youth Orchestra, Emily and Amy stopped by the WXPN Studio to record a couple of songs – a new one and an old favorite – for Folkadelphia. What a dream, what a magnificent world we live in! Make sure to catch the Indigo Girls performing on the Camden Waterfront for the 2015 XPoNential Music Festival, which runs July 24th-26th.
Related Content
View All Related Content