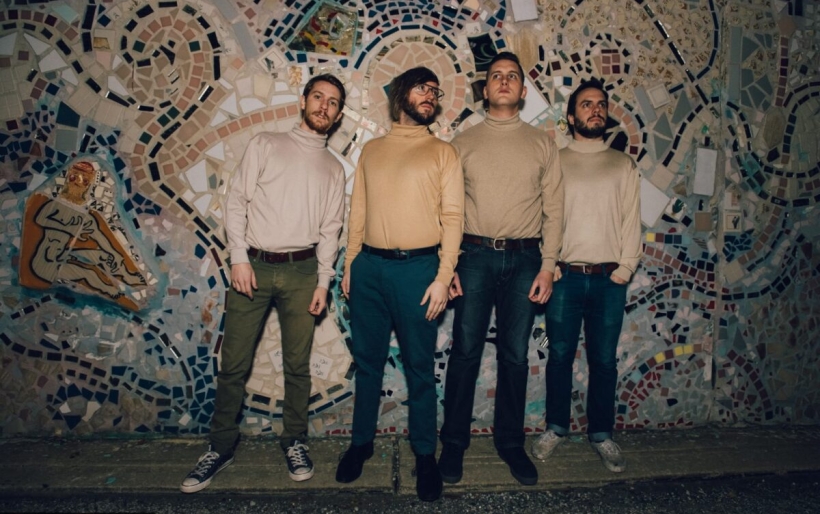 Minka | photo courtesy of the artist

PREMIERE: Minka channels Bowie (and Byrne) on “Kids These Days”

Are you a fan of The Talking Heads? Or do you like David Bowie better? What if you could combine the best of both worlds?

Well, now you can, thanks to Philly’s own Minka. They describe their latest single with the following phrase: “David Byrne doing his best David Bowie impression.” But they also claim to “burn with the heat of a thousand suns,” you can decide how seriously to take it.

Their new single, “Kids These Days,” is a hard-hitting funk fest, to say the least. The track was recorded at Miner Street and produced by Brian McTear, and its vocal style echoes the edgy, frantic nature of Talking Heads. As does the drumming, which takes on a punky attitude of its own. Percussive, high-fretted chords drive the rest of the rhythm, just begging you to get out on the dance floor a la Let’s Dance.

To satisfy your Ziggy Stardust cravings, wait until that swirling, spacy synth kicks in over the lyrics “I know the business, I really do!”

And Minka aren’t lying – they know what they’re doing. In fact, their drummer Max knew he wanted to make this a song for the last 20 years. He came up with the idea for the song on a field trip when he was in first grade. The song is an ode to grandparents everywhere – kids these days just don’t have a clue… or do they? Check out it below and decide for yourself, and get a free download of the song here.