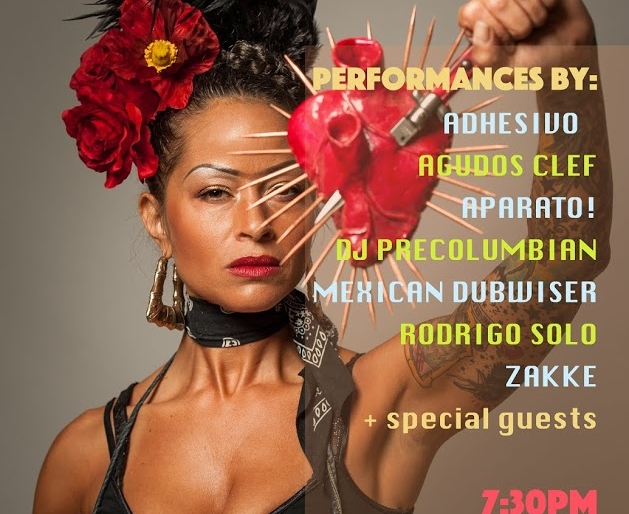 On the heels of the upcoming Latin American Music Conference (LAMC) in New York City, WXPN’s Latin Roots and Afrotaino present Nuevofest, a multi-artist showcase celebrating the new sounds of Latin America. The event is free and will be held at the Trocadero on Sunday, July 12.

Latin Roots Live! is inspired by the bi-weekly World Cafe® radio series Latin Roots in which Dye explores a variety of music from Spanish-speaking countries and people, from cumbia, mambo and son to Latin rock, reggaeton, and more. The first show in the series was a free concert with Chilean/French GRAMMY-winning vocalist Ana Tijoux in April 2015. The Latin Roots Live! is made possible through a grant by the William Penn Foundation.

RSVP for this free show here.

Agudos Clef did a Key Studio Session last February. You can listen to it here, and sample it below, along with a video by Rodrigo Solo.