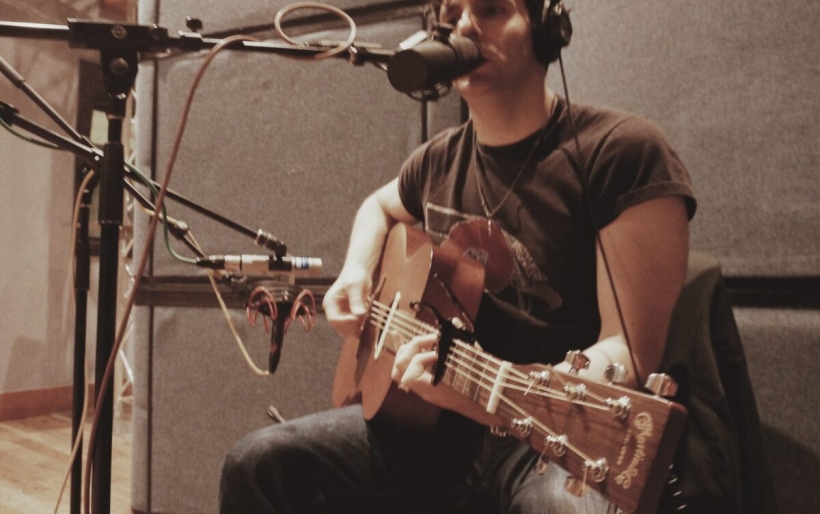 Every Wednesday, we invite an artist to cover a song of their choice for a segment we call Copy That. Yesterday, Eric Schuman welcomed Low Cut Connie‘s Adam Weiner to the studio, and now you can listen to the conversation and performance below.

Adam talks about the collaborators on Low Cut Connie’s new album, Hi Honey, and hints at a special performance for the band’s Philly fans in the near future. Adam then gives a rousing rendition of what he calls “the greatest song ever used in a Type 2 Diabetes commercial,” Dire Straits’ 1985 single “Walk Of Life.” After the on-air portion ended, Adam stuck around to record a bonus cover, “One Hand Loose,” originally recorded by rockabilly great Charlie Feathers in 1956.

Listen to both songs and the interview: