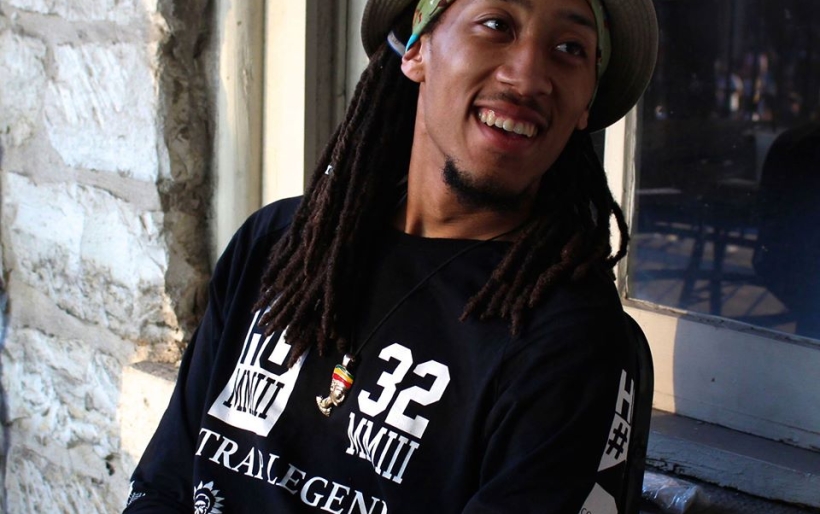 Milton | Photo by Hayley MansfieldWhen we caught an earful of Milton‘s debut LP Simple Pleasures last year, we were hooked by its arrangements and sound – which come straight out of the neo-soul 90s. Fortunately for Milton, that’s not all he does, and fortunately for us, he sounds just as good when he pushes himself into new sonic territories.

Ahead of his appearance at the XPoNential Music Festival later this month, Milton released “Surely,” his first single since Simple Pleasures. It has a bumpin’ beat care of producer Rob Devious that quickly gives way into layers of spectral synthesizer textures, glitchy samples and Milton’s soaring voice guiding it all.

Listen to the song and grab a free download below. Milton appears at the XPoNential Music Festival on Friday, July 24th; get tickets and more information here.