Announcing What's The Frequency?: The music of the 90s on XPN 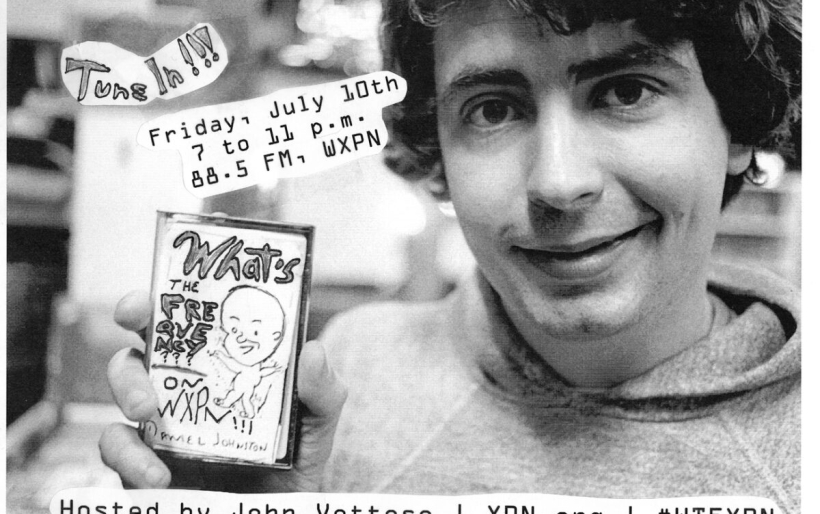 Announcing What’s The Frequency?: The music of the 90s on XPN

The music I grew up with in the 90s is often thought of as one of two things. But beyond the spheres of grunge / alternative (Nirvana / Smashing Pumpkins) and hip-hop / pop (Biggie / TLC), there’s a rich tapestry of music. Ryan Adams got his start in the 90s, as did Ted Leo. Belle and Sebastian and PJ Harvey were in their respective heydays in the 90s. And it’s all awesome stuff, which is why I’m excited to launch a monthly show exploring the decade on WXPN.

Beginning on July 10th and continuing on the second Friday of every month, I’ll be hosting What’s The Frequency? The Music of the 90s from 7 to 11 on 88.5 FM in Philly or XPN.org anywhere else in the world. Below, get a sampling of what I’ve got in mind for the playlist, and leave your requests below!