Check out Creepoid's haunting new video for "Dried Out" 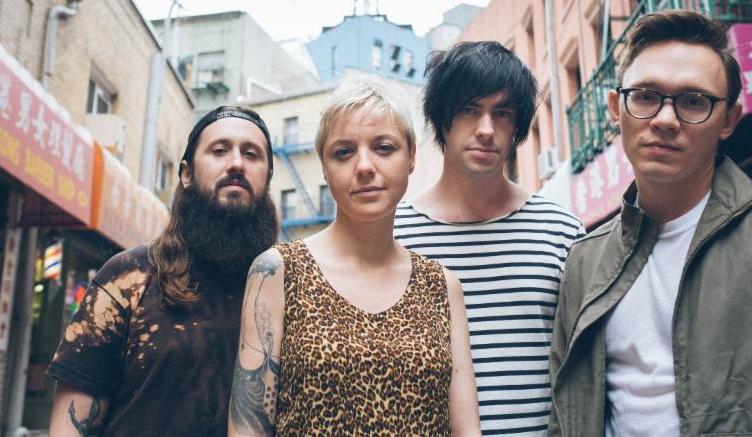 Creepoid‘s new video is, simply put, creepy. Would you expect otherwise? The video finds the band wandering through California’s Colorado Desert guided by a mysterious hooded man – played by Philly music icon Kurt Heasley of Lilys – performing various rituals with the band’s haunting cut “Dried Out” presenting a perfect soundtrack. The footage by director Mitchell Wojcik slips in and out of focus, making the piece even eerier, culminating in a fiery ending on the banks of the Salton Sea.

The video release comes on the heels of a fantastic show Creepoid put on at Johnny Brenda’s back on June 26th, as the band is smack dab in the middle of their summer tour with Swirlies and Marriages. The tour is in support of the band’s latest release, Cemetery Highrise Slum. The song featured in the video is the fifth track off the album, one that has received high praise as the band’s best release yet. Need proof? Check out our review of the album eloquently presented by Nick Tate. You can get the album on their website, or you can stream it below – and watch the “Dried Out” video while you’re at it.